What’s The Future of Tech? Roy Taylor Says It’s All About Apps & Software 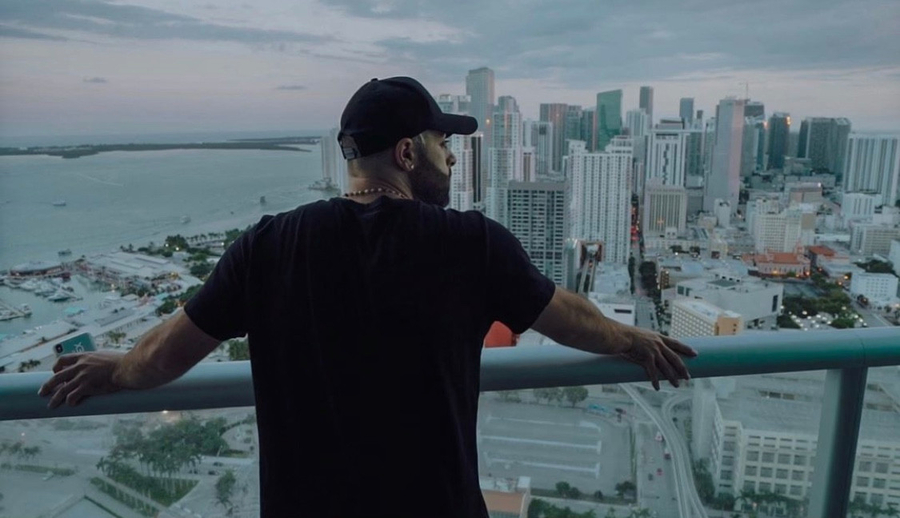 NEW YORK, NY, August 08, 2019 /24-7PressRelease/ — As the technology game continues to change at an ever increasing speed, we look to new entrepreneurs to give us their outlook on the upcoming trends they see coming in the near future.

While software and mobile applications are nothing new to us, experts already understand that new technologies will continue to integrate with existing platforms- and even new ones that might shock you.

This week we spoke with an upcoming but already influential tech entrepreneur Roy Taylor, who has risen in the industry quickly despite his unique independent approach to building a multiple 6-figure software company.

During college he began developing SaaS (software as a service) platforms mainly to serve individuals looking to market themselves on social media. These simple services, ranging from social media marketing, to cryptocurrency alerts, were making hundreds and thousands of dollars per client monthly. This was his first sign of an emerging market that would take a foothold for generations to come. After scaling multiple businesses, he learned about iOS development- and hasn’t looked back since.

Since realizing the long-term potential in developing mobile apps, he has self funded his company and built a team of over eight highly professional and motivated developers and designers, which make up his company: M Labs.

Today, Roy sees the world moving into a new age of automation. He notices that “less and less is required by humans, while more and more is expected from machinery and software.” Because of this, Roy believes that entrepreneurs should look into new services that can be automated for clients. He also thinks that developers should look into specializing in unique fields. Consider the fact that everyone already uses applications on a daily basis, and that they are, as Roy says, “seamlessly integrated into each of our lives.”

And when it comes to the future and the trends ahead, Roy doesn’t hesitate when he says:

“There’s no question that the future will be heavily influenced by facial recognition, implementation of the 5G network, and automated cars and trucks,” he shares.

“The technology world, whether Software or app development, is moving at such a rapid pace that most people can’t even keep up. From advances in Machine learning, artificial intelligence, and augmented reality, to shifting Business models like Uber, Airbnb, and others that totally disrupt their industries, there is no end to the technological advancements being made every single year,” Roy says.

“Some of the biggest trends I see coming is the continued disruption of different industries, more artificial intelligence being used to make the everyday person’s life easier (amazon), to more futuristic pursuits such as Elon musk’s neural link, RFID technology, and wearable tech.”

He explained that big-tech companies have already dumped hundreds of millions into the next wave of tech- brain to machine interfaces. He says the technology we pictured only coming decades away… may only be a few years away.

With that in mind, it’s up to young entrepreneurs like himself to take part in the open gaps (called “white space”) and create new opportunities to provide value to consumers.

With so much success in such a short amount of time, Roy is currently focusing on his iOS app design and development firm M Labs, where he is in a unique position– he is not working for a paycheck, and instead has hired his team to develop projects with long-term scalability in mind and good partnerships.

And if there’s one thing that Roy teaches us, it’s the importance of realizing that countless opportunities await anyone brave enough to dive into the unique, and ever-changing world of tech. 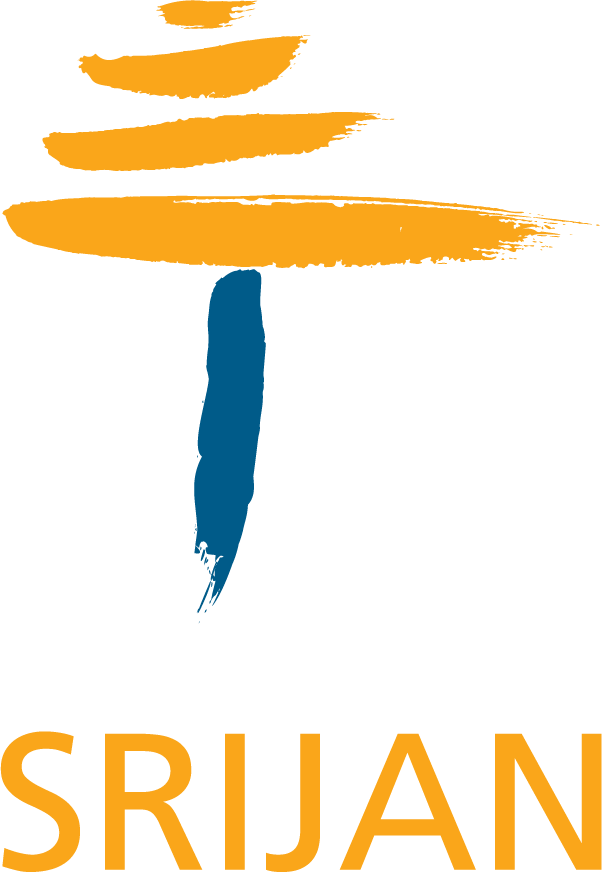 Srijan Is Now A Signature Supporting Partner To The Drupal Association