In recent months, Google, Facebook, YouTube and other social media have taken steps to silence controversial or unorthodox viewpoints.

These platforms would know what is the “right” information and where is the “tolerant” point of view. They accuse the alternative approaches of disseminating “fake news” or indulging into “hate speech”.

As a few striking examples of the new censorship on the social media, they cracked down on:

– David Icke for questioning the prevailing orthodoxy regarding the COVID-19 pandemic,

– Zero Hedge for not blocking reader comments that would violate Google’s policies on race,

– The Federalist for allegedly tolerating racist remarks posted in its comments section.

This form of social control – large corporations with control over information colluding with governments and lobbies to stifle dissent – is a dangerous slope for democracy. It must be definitely rejected.

The Social Capital Foundation calls on the social media corporations to:

– take a neutral line as to which information should be on their platforms,

– to encourage citizens to share and discuss freely their respective opinions,

– to respect freedom of speech as per the First Amendment of the American Constitution.

The Social Capital Foundation (TSCF) is a sovereign non-profit institution that pursues the promotion of social capital and social cohesion. The Social Capital Foundation’s orientation emphasizes the necessary social dimension of the market economy, the pivotal role of the middle class in modern society, the necessity for social cooperation and participation, the development of civil society vs. government, and the preservation of cultural identity for community integration. The Social Capital Foundation is an independent institution, free of any established political or economic interest. Its policies and decisions are sovereign and with no recourse. It does not receive support from governments, nor does it contribute to their funding. It is not for profit. Created in 2002, it is based in the Brussels area, Belgium. 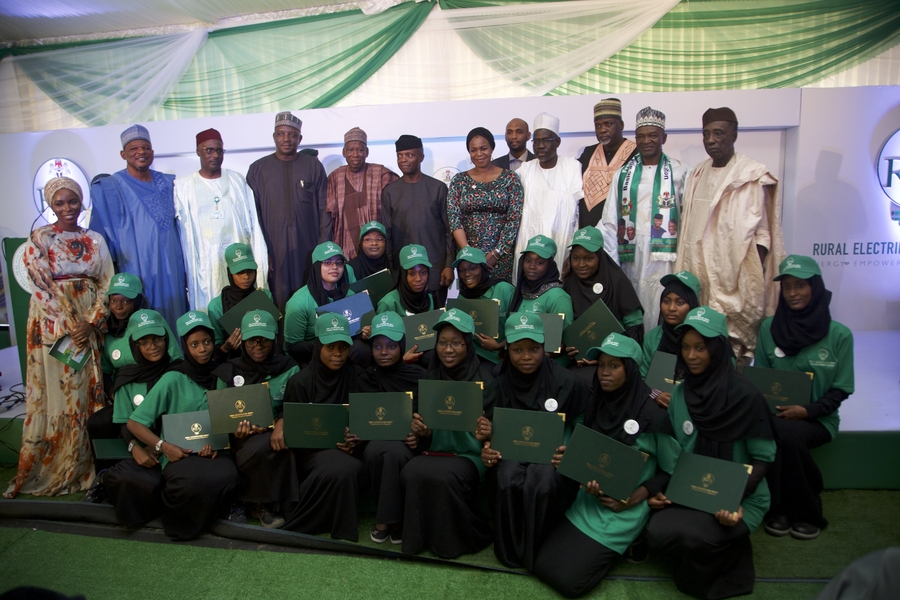 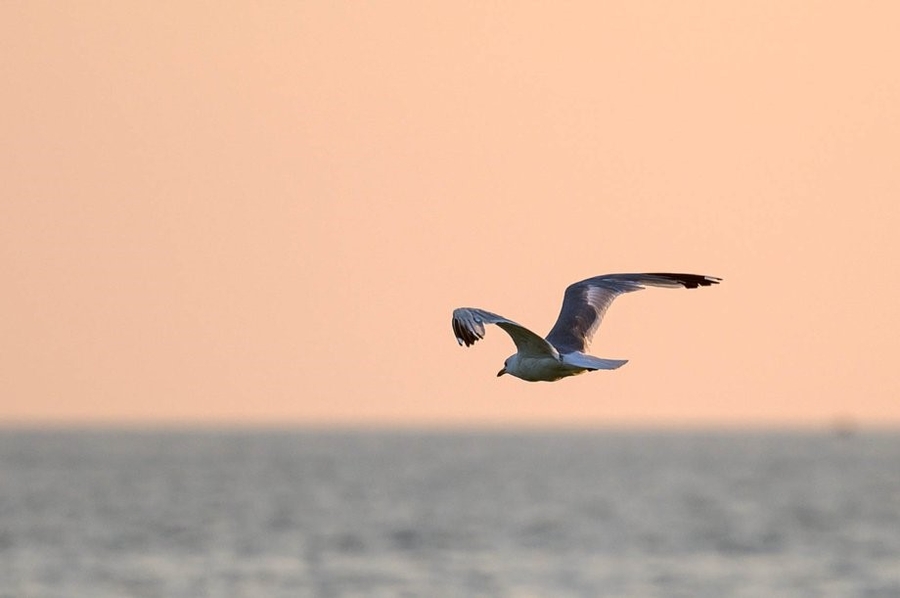 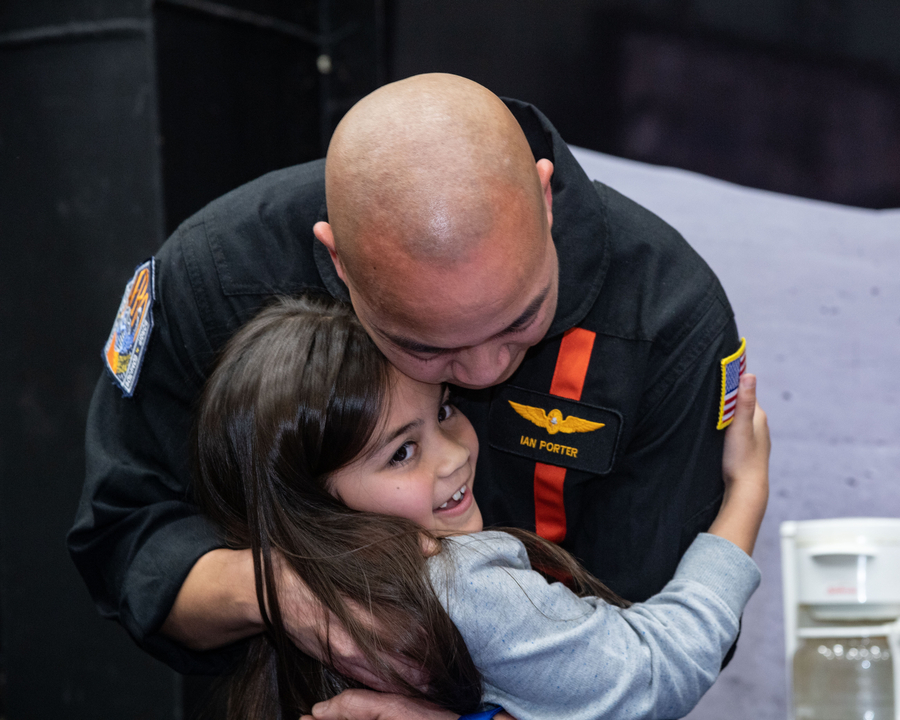 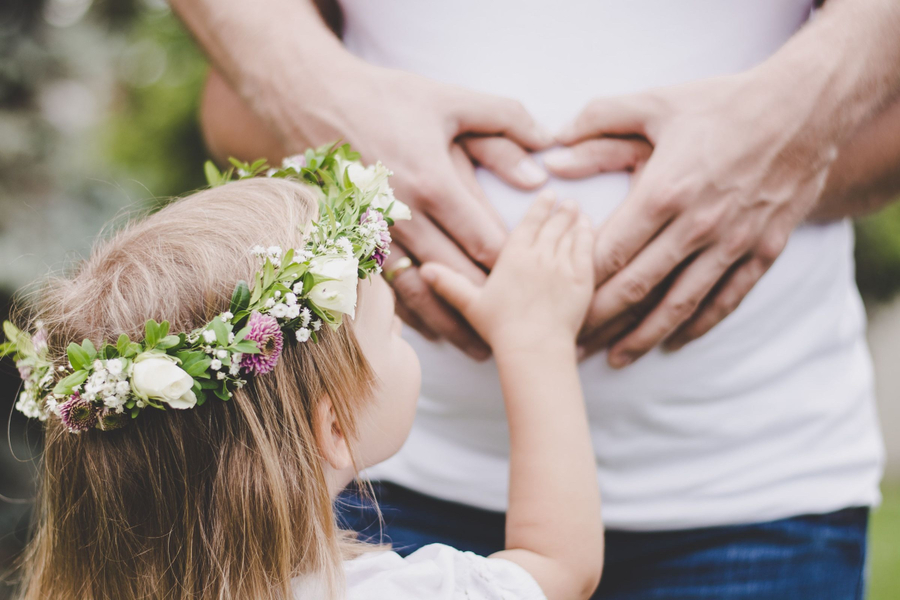