WASHINGTON, DC, December 19, 2019 /24-7PressRelease/ — Sprockit, the global marketplace connecting the world’s top market-proven startups and Fortune 500 companies in media, entertainment and technology, today announced seven of its startup were acquired in 2019. The news caps a milestone year in which Sprockit announced its startups collectively raised more than $1 billion USD in funding since its inception in 2013, including $500 million after joining Sprockit.

“As we look back on 2019, I cannot help but smile at the growth and success of our partners, especially the seven newly acquired Sprockit startups,” said Harry M. Glazer, founder and CEO. “Hitting the $1 billion USD milestone in less than six years, more than half of which was raised by the startups after joining Sprockit, demonstrates the success of the marketplace and the strength of our community.”

Additionally, Sprockit expanded its offerings through new partnerships, collaborations and programs in 2019:

Looking ahead, Sprockit anticipates an exciting year. Highlights include:
– Sprockit’s newly launched webinar series begins on January 16 with a focus on the next era of streaming video and voice.
– Sprockit Sync LA, hosted by Comcast, will take place on February 5 and 6 at Universal Studios, convening startups, corporate executives and industry thought leaders to bring new products and solutions to market through partnerships, investments and acquisitions.
– NAB Show and the Sprockit Pavilion returns April 18, 2020, featuring 30 startups alongside notable alumni, including Megaphone TV, Social News Desk and Wildmoka.

About Sprockit
Sprockit is the global marketplace connecting the world’s top market-proven startups and Fortune 500 companies in media, entertainment and technology to bring innovative products, services and revenue models to market. Since its launch in 2013, more than 150 emerging companies have participated in Sprockit, raising more than $1 billion USD and completing hundreds of partnerships and acquisitions. Corporate partners represent Comcast, FOX, Google, Hearst, Samsung NEXT, Univision, Verizon, among others. For more information, visit www.sprockit.com. 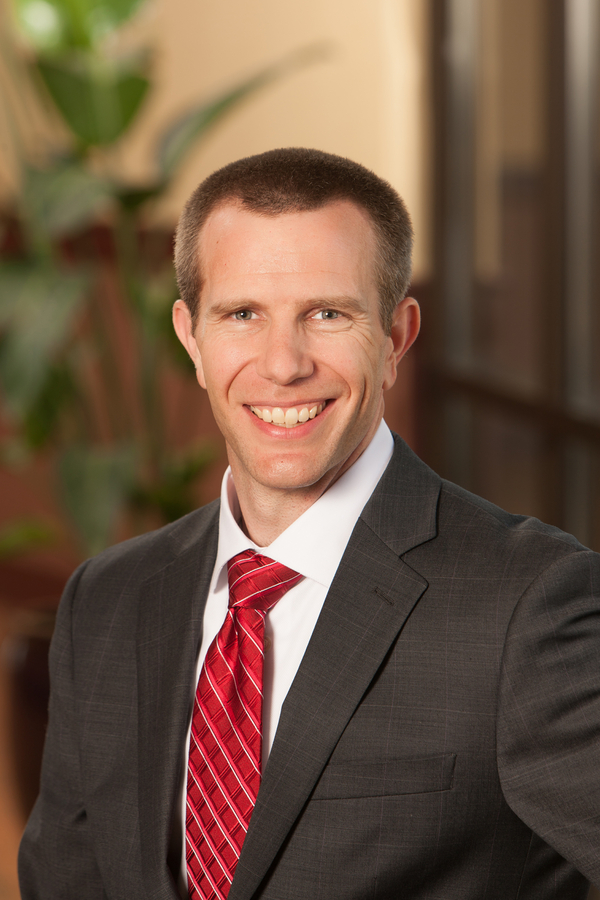