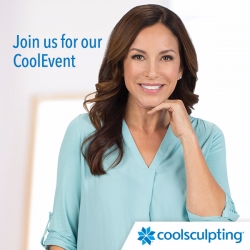 With over three million procedures performed, the demand for this new noninvasive, nonsurgical fat removal treatment is shocking. That’s why Secret Body Henderson decided to dedicate an evening at their practice to educate people about how CoolSculpting freezes away fat cells for good, without downtime. CoolSculpting is the only noninvasive fat reduction treatment FDA-cleared to safely target and eliminate fat cells through the use of controlled cooling.

Coolsculpting is ideal for people who don’t want to get the more invasive fat removal options, but are concerned with areas of exercise-resistant fat around their thighs, the abdomen, or love handles. CoolSculpting is not a weight loss solution.

CoolSculpting works by precisely, and in a controlled fashion, delivering cooling to fat cells under the skin. Fat cells freeze at higher temperatures than surrounding tissue. Once treated with CoolSculpting, the fat cells crystallize, or freeze; then die. The body naturally processes the fat and eliminates the dead cells over time.

Patients may have some pain, swelling or temporary numbness in the days following the procedure.Some patients need only one in-office CoolSculpting procedure to achieve the desired effects, while others might need more. But once the fat cells are frozen and eliminated by the body, they’re gone for good.

Reservations are suggested for this CoolSculpting event.

About Secret Body Henderson:
Since 2013, Secret Body Henderson has specialized in Body Contouring and Coolsculpting, providing a luxury guest experience as well as the latest in Laser Treatments. Our custom treatment programs achieve natural, lasting results in a relaxing, healthy environment. Anthem Secret Body is a luxury destination medical spa located close to the Las Vegas strip. We are proud to be known as "The Premiere Certified Coolsculpting Practice." 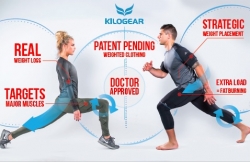 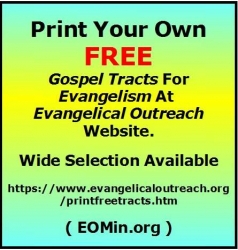