WASHINGTON, DC, April 27, 2021 /24-7PressRelease/ — Nationally known trial lawyer for justice Ben Crump has set his sights on a new group of victims he wants to help—patients who suffered kidney and/or bone injury from using the HIV medication Truvada. Crump has announced he is accepting Truvada lawsuit cases and seeking settlements for those who suffered because manufacturer Gilead Sciences failed to warn of the risks of their drug.

“It’s yet another example of big pharma putting their profits above consumers’ safety and health,” said Crump, president and founder of Ben Crump Law, PLLC and nationally recognized for his many high-profile advocacies.

“I speak most loudly and most fervently for those without a voice,” Crump said, “and I know that when it comes to fighting the corporate greed that fuels this type of human harm—no matter how grave the outcome—victims can feel voiceless and helpless. I am giving them my voice.”

Crump will use his legal savvy to hold Gilead Sciences Inc. accountable for permanent kidney and bone damage and other injuries caused by the company’s HIV medication Truvada.

“The research was there,” Crump continued. “Gilead has been selling Truvada since 2004, and they knew or should have known about the health risks this drug poses to patients. But they ignored the risks, they misrepresented the risks, and people suffered. Some paid the highest price for Gilead’s actions, and I plan to get justice for these victims.”

In 2018, the AIDS Healthcare Foundation filed a lawsuit against Gilead. The group called out the company for not acting on the knowledge it had or should have had about the high toxicity of tenofovir disoproxil fumarate (TDF) drugs like Truvada. Adding to the plaintiff’s claims, Gilead allegedly held back on the release of tenofovir alafenamide (TAF), which is a safer and far less toxic version of the HIV drug, motivated by a desire to maximize profits and make the greatest return on their TDF monopoly.

Truvada has been used to treat HIV, and it also plays a role in HIV prevention, according to the drug’s manufacturer. Gilead promotes that taking a single daily pill can help users from getting HIV through sex. The pharma company also lists a number of side effects that users might experience.

Of particular concern are a number of kidney problems, including kidney failure, that can result from taking Truvada. Some patients suffer from severe liver problems—some fatal. Others experience unsafe amounts of lactic acid in their blood, which also can lead to death.

In other cases, users see bone density loss, or a softening or thinning of their bones, which can lead to fractures.

What to Do if You Feel You Suffered Injury from Truvada

Individuals who are taking Truvada and experience symptoms suggesting they might be experiencing serious side effects from the drug should immediately talk to their health care providers about their symptoms.

Crump urges injured patients to call Ben Crump Law, PLLC to discuss their case in a free, no-obligation case evaluation. We can help you file a Truvada lawsuit to fight for the compensation you deserve.

Ben Crump has earned national recognition for his work in representing some of the most important cases in modern history. He and all of the attorneys at Ben Crump Law, PLLC dedicate themselves to bringing justice to those who need it most. The same holds true for those who wish to file a Truvada lawsuit.

The Advocate Is Urging A Navy Veteran with Just Diagnosed Lung Cancer to Call Attorney Erik Karst of Karst von Oiste If Before 1982 They Had Navy Asbestos Exposure-Compensation May Exceed $100,000 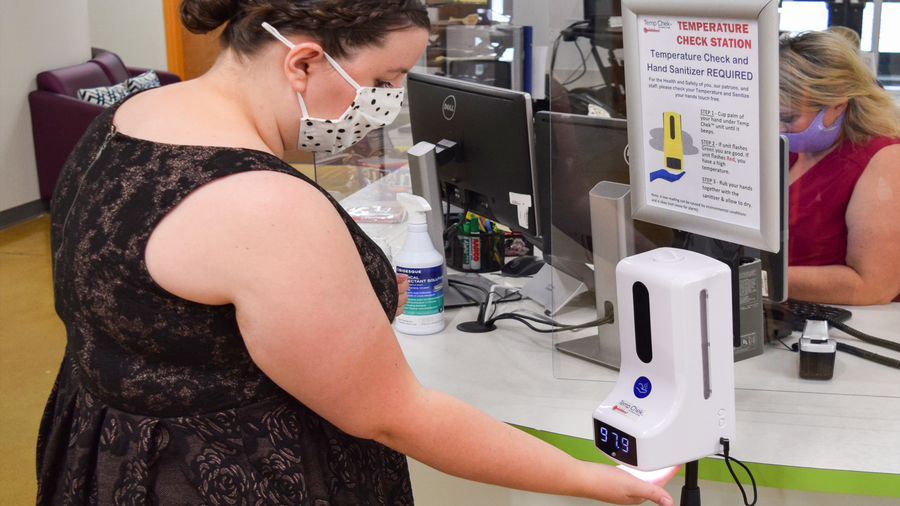 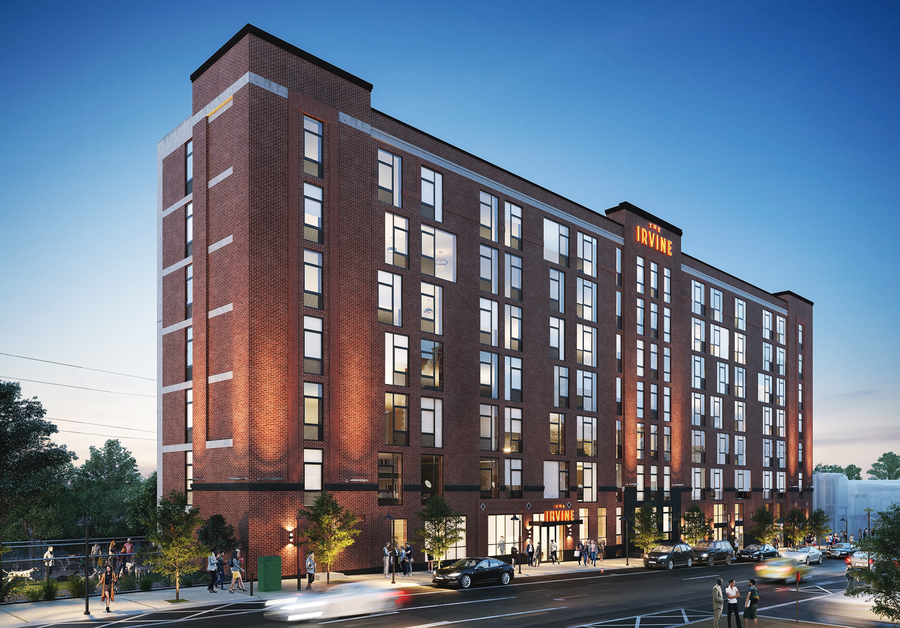