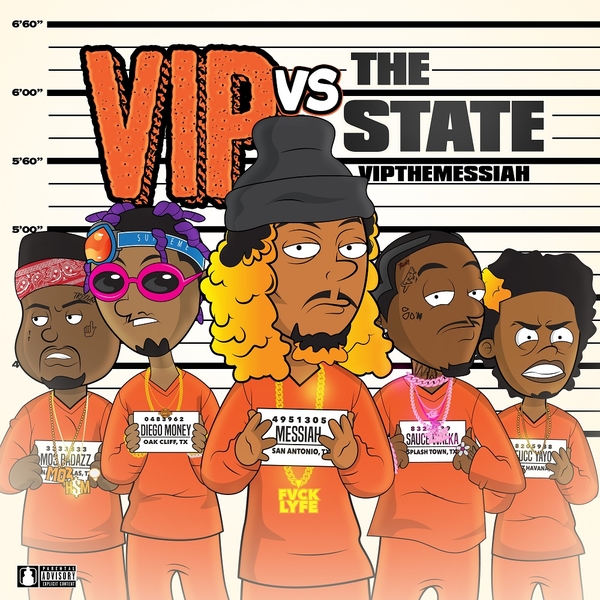 LOS ANGELES, CA, October 28, 2017 /24-7PressRelease/ — “VIP vs The State”, the latest release from rapper VIP the Messiah isn’t only an artistic expression, it’s an announcement. VIP the Messiah is here, and he’s ready to represent everything that’s important to him, his home state of Texas, his own talent, and his worldview.

Produced by Maine, “VIP vs The State” is being hosted on Spinrilla by Hustle Hearted. It’s currently available now, and you can listen here. A music video for “Water” is also available for streaming.

The name VIP The Messiah represents two facets of the artist’s life that he struggles with, the VIP side that values material things and money, and the Messiah side that wants to make a difference in the world and help the voiceless. This struggle is evident in every track on “VIP vs The State”, but VIP brings clarity to the ongoing, universal struggle.

Growing up in Oak Cliff, Texas, VIP was surrounded by peers who faced oppressive hardships and either didn’t live to adulthood or weren’t able to build lives for themselves because of trouble with the law and incarceration. VIP’s own struggles with depression and suicide attempts have helped him to grow and overcome his troubled past and work even harder to use his music as a positive force.

“The Second coming is here,” says VIP the Messiah about his entrance onto the music scene.

VIP’s next release “FML 2” will be available the beginning of November and will be hosted by Hustle Hearted. This project is exclusively produced by Dame Bling. Shirts from Fvck Lyfe, VIP’s lifestyle brand and prominently featured in his music videos, are also available for purchase.

About VIP The Messiah

VIP The Messiah is a rapper originally from Dallas but currently living in San Antonio. A graduate of Texas State University, VIP has been studying music his whole life. As the creator of the innovative lifestyle brand “FVCK LYFE” VIP urges people to follow their dreams, a vision he lives every day. Infused with clever wordplay, VIP’s deliberate, easygoing style is inspired by 50 Cent, Kanye West, and Lil Wayne. His last two mixtape releases, “FML” and “VIP vs The State” were both met with high praise. His highly anticipated release “FML 2” is slated for release. Follow VIP The Messiah on Twitter (@vipthemessiah) and Instagram (@vipthemessiah) or listen to his music on Spinrilla. 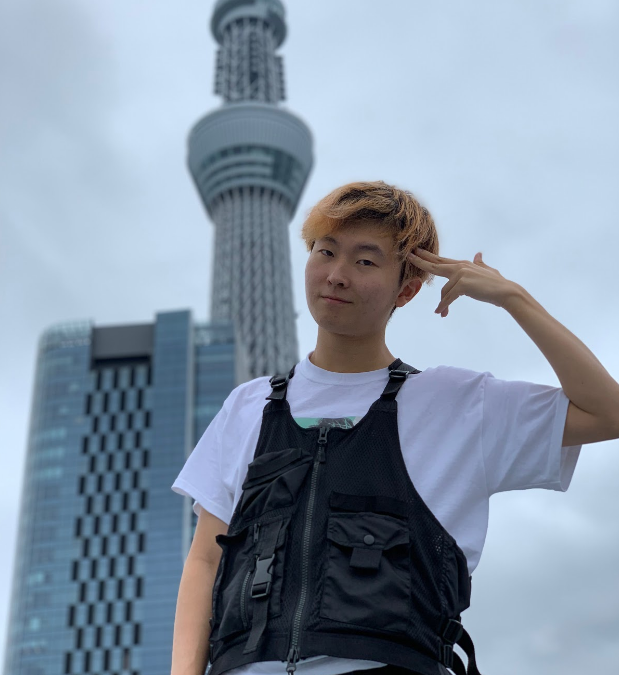 From Humble Beginnings to Internet Sensation 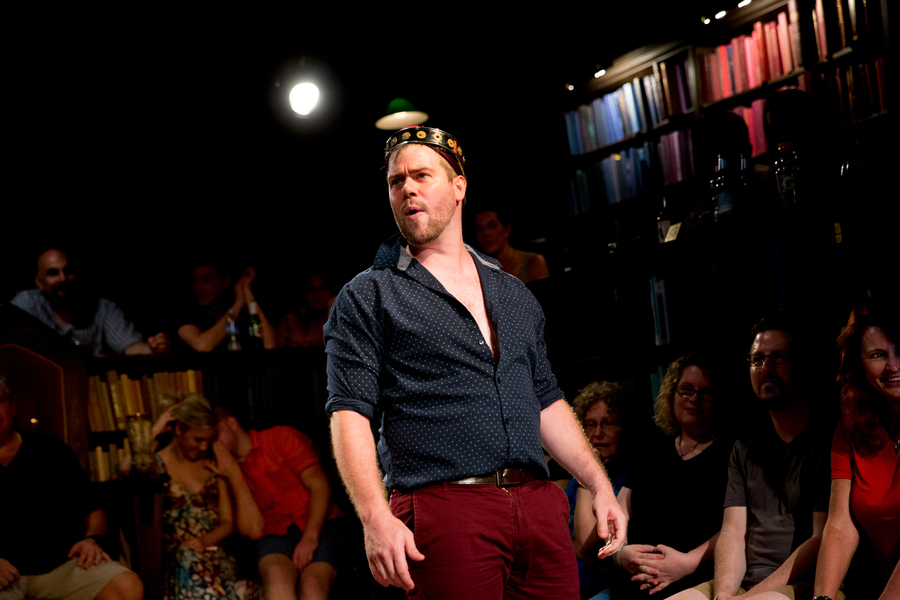