CodeBot’s low code approach allows teams of developers to work in parallel and quickly deliver working web applications, generated from UML models. Rapid iteration between model and working code allows UX optimisation and refinement, driven by customer feedback. With LemonTree each of those model iterations can be managed and version controlled, making it easier for developers to work in parallel. Because of the synergy between products customers can now purchase both CodeBot and LemonTree as a bundled product at a combined price of $1499.

Following the Parallel Agile process, with each developer assigned their own use case, systems evolve rapidly. As the gaps between model, code and deployed systems narrow, it becomes increasingly important to employ version control strategies to EA models. LemonTree is a breakthrough in model management which allows EA models to be easily stored and version managed in Git repositories, with full support for feature branches and model merging.

Dr Konrad Wieland, CEO of LieberLieber, states, “It is always surprising for us what Enterprise Architect and LemonTree are used for. With our Californian partner Parallel Agile, we are once again entering new territory. CodeBot automatically develops web applications from Enterprise Architect models, whose different versions are managed with LemonTree during the development process. This speeds up many areas of software development considerably and the benefits are great. We wish Parallel Agile much success in the market with its revolutionary approach!”

Parallel Agile CEO, Doug Rosenberg states, “CodeBot’s ability to generate and deploy complete full stack web applications means that the UML model is the source code. When the model is the code, it’s essential to use state-of-the-art version control tools and techniques. We’re excited to be partnering with LieberLieber and to be able to offer a product bundle that includes Lemon Tree and CodeBot together.”

“I have met Doug Rosenberg at many events and know him to be an avid Enterprise Architect devotee and an exceptional inventor. With the development of CodeBot, he and his team have achieved a particularly promising step. We are pleased to be able to contribute to the growing success of the new product package with LemonTree. The list of potential users is long and we will do our utmost to support the joint market success,” said Daniel Siegl, Business Developer at LieberLieber.

The agile movement has transformed software development, but not without bringing its own set of problems. Maximum team size on agile teams is limited, so there is a “speed limit” on how fast agile teams can deliver. It’s widely thought to be impossible to integrate the work of many developers writing software in parallel. But what if we could do exactly that?
Parallel Agile addresses the underlying technical issues with integrating work done by large teams in addition to the management issues – specifically enabling large teams of developers to collaborate efficiently and reduce schedule time on projects. By leveraging code generation automation, you can have the benefits of both agile and model-driven development, with none of the limitations.

Watch our joint webinar (When the Model is the Code): https://www.youtube.com/watch?v=mh4nVJp1e4M&t=2s 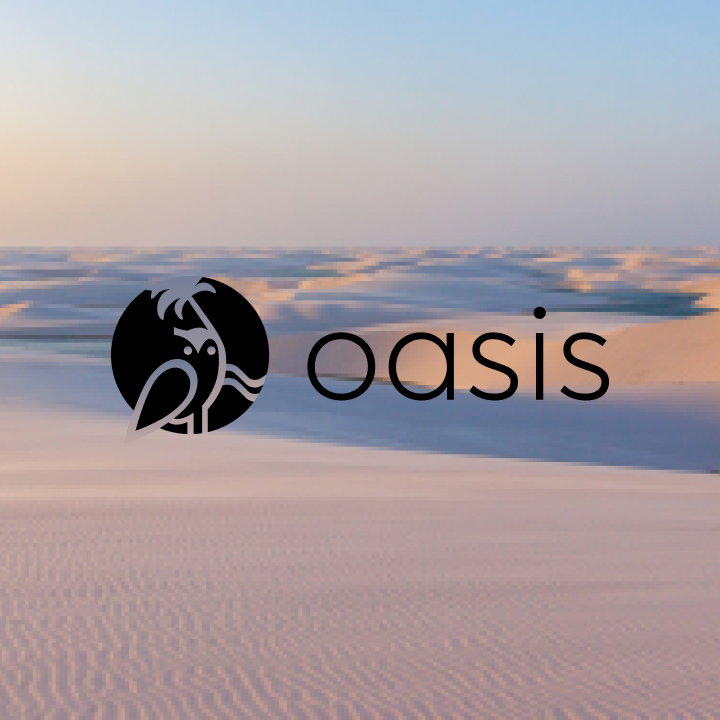