CHICAGO, IL, August 09, 2019 /24-7PressRelease/ — Gridiron Greats Assistance Fund, Inc., a non-profit that provides medical and financial assistance to former NFL players and their families in dire need, will host its 11th annual Mike Ditka’s Hall of Fame Gala in Chicago on September 6th at 6:00 p.m. The gala will be held at the elegant Hyatt Regency in Chicago and will honor former NFL players for their outstanding careers as well as their charitable work off the field. John Tournour (J.T. the Brick) will resume his role as Master of Ceremonies.

Gridiron Greats will be honoring the following inductees as our “Men of the Year” representing the Adios Men’s Golf Club – Joe Burch, Jim Covert, Bill LaFever, Mike Lucci, Patrick Marino, Spencer Merinoff, Darius Rucker and Nick Stratigakes, for their unprecedented generosity and enthusiasm in advocating and raising funds for the charity since 2010.

In addition, Sylvia Mackey, wife of former NFL legend and Hall of Famer John Mackey, will present her namesake Award to Mrs. Shannon Jordan, the current Vice President of Alumni Relations of the Oakland Raiders and the former Executive Director of Gridiron Greats Assistance Fund.

Charles Tillman will also receive the Marv Levy Impact Award, which recognizes an advocate for the Armed Forces who has dedicated much of their time and influence supporting and serving the military community, has exceptional leadership qualities, and is honorable, honest and courageous.

Proceeds for this special night will benefit the Gridiron Greats Assistance Fund, which is an independent 501(c)(3) organization providing assistance to NFL players in dire need.

Mike Ditka, President of the Gridiron Greats Assistance Fund, says “Happy to be honoring these guys and Shannon. They have helped pave the way for current players and deserve the recognition for all that they do. I’m excited to host the gala here in Chicago and support the Gridiron Greats.

Limited tickets/tables are available for purchase. For more information on tickets and sponsorships: http://www.gridirongreats.org/halloffame Karen Wright (847) 656-5487

About Hyatt Regency Chicago
Set within the epicenter of the city, Hyatt Regency Chicago is the ideal location for experiencing all that Chicago has to offer. Just steps from the Magnificent Mile, the hotel offers convenient access to acclaimed shopping, the theater district, Navy Pier, Millennium Park and other premier downtown Chicago attractions. The hotel’s guest rooms feature all the comforts of home, along with breathtaking views of the Chicago River and downtown cityscape. Enjoy over 240,000 sq ft of updated meeting and event space, state of the art technology, enhanced on-site networking areas and power stations throughout the hotel. 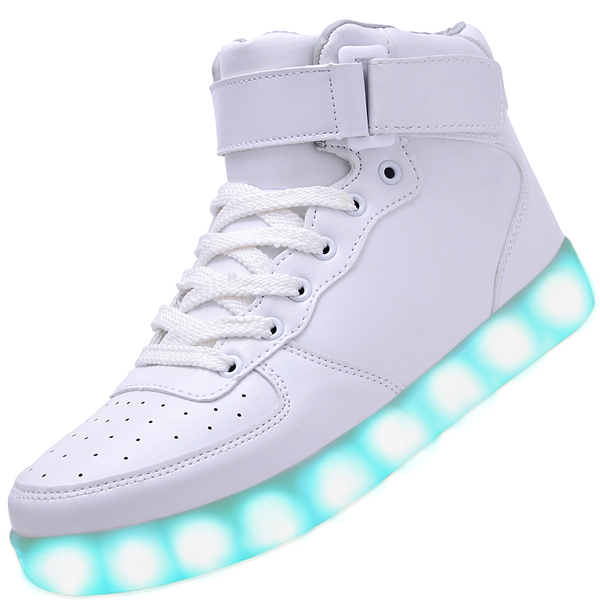 How LED Light Up Shoes Are Again Revolutionizing The Fashion Industry 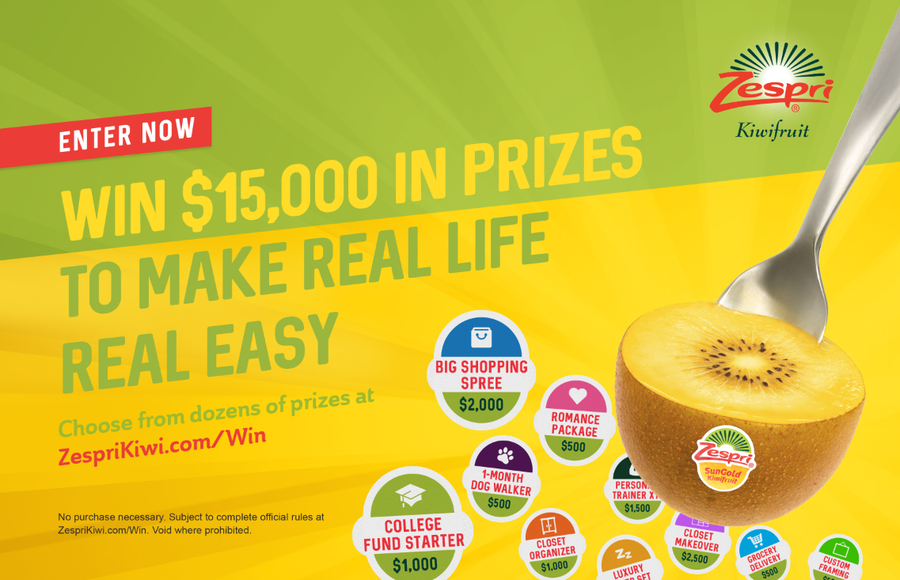 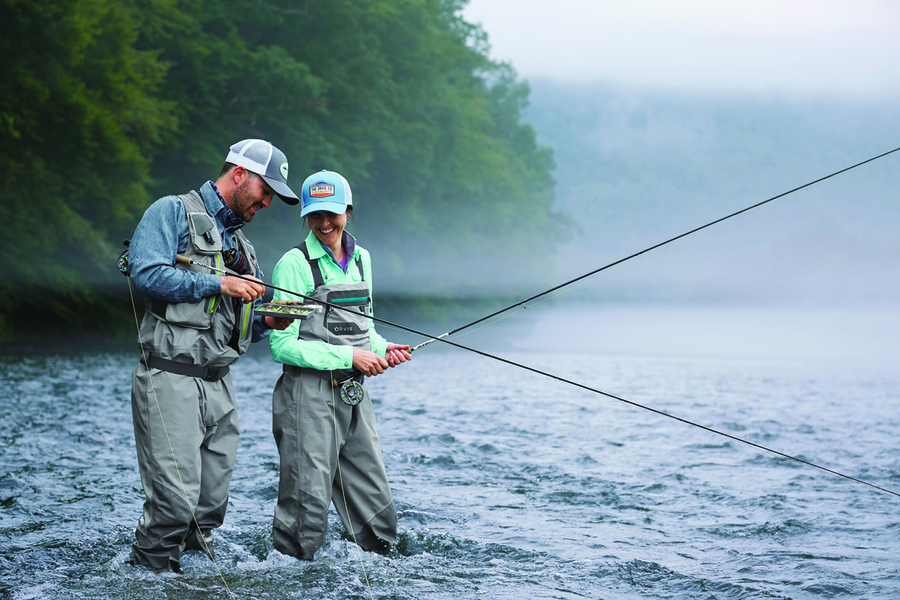