HONG KONG, April 03, 2019 /24-7PressRelease/ — Hong Kong-based wireless power transfer (WPT) tech innovator, Lectrifi says the launch of its “LectrifiHub” home wireless charging hub may be put back until as late as mid-2020 as the US China trade dispute shows little sign of being resolved.

The world’s two largest economies remain locked in a bitter trade war that has severely impacted upon both in different ways and, despite many false dawns, neither side appears any closer to a point where they can begin reducing the huge tariffs imposed on each other’s exports.

The launch of the LectrifiHub had already been put back until the second quarter of 2019 because of severe disruption to the supply chain and the knock on effect on component availability. Lectrifi says a number of the LectrifiHub’s key components are sourced from the US by Chinese companies which modify them to specifications provided by Lectrifi.

“This trade war has resulted in the shuttering of several small tech companies who relied on the old system which was relatively frictionless. Our supplier has been forced to lay off staff in order to cut overheads and this, in turn, has had an adverse effect on our launch timing,” explains Lectrifi’s Chief Technology Officer.

“With things as they are, the best estimate for a proper launch of such an important product in our suite is mid-2020 and that’s if there’s a meaningful and sustainable ceasefire in this trade war.”

Lectrifi has been particularly badly affected by the ongoing dispute and it recently cancelled the launch of a potentially market-leading wireless charging unit for handheld devices. 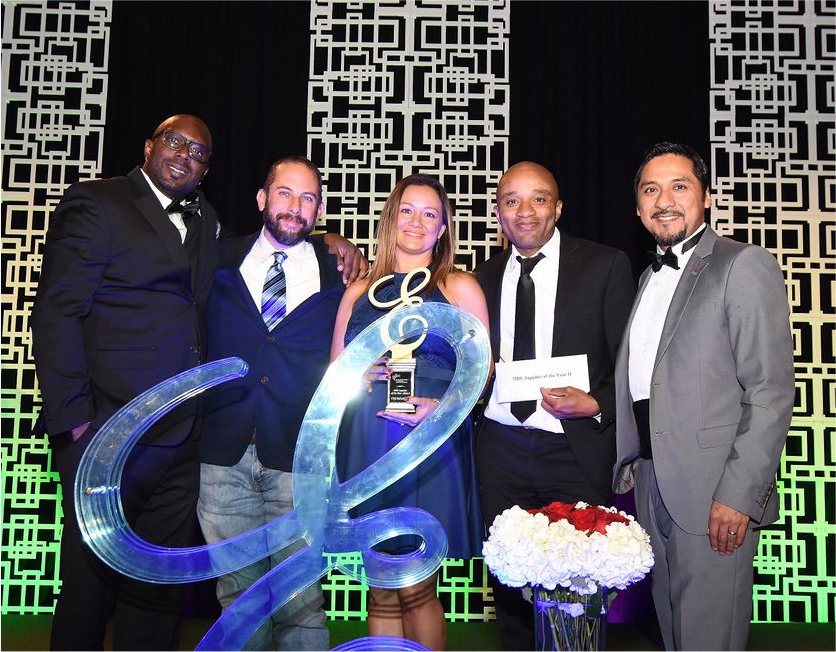 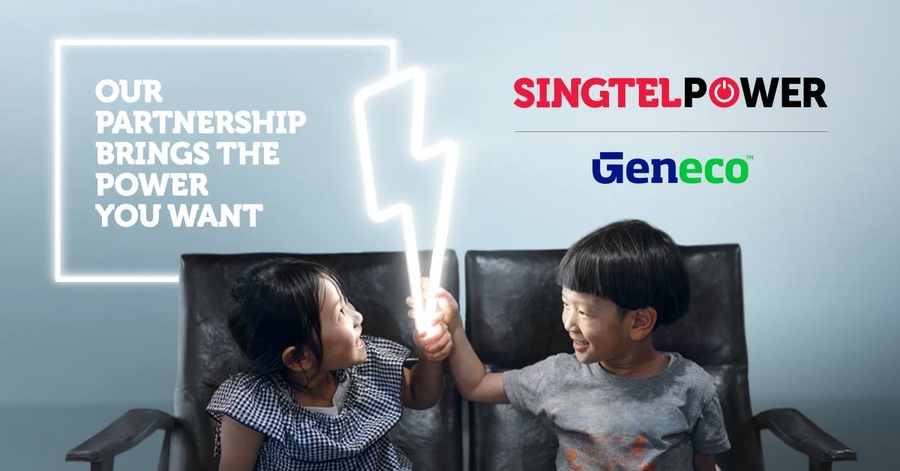 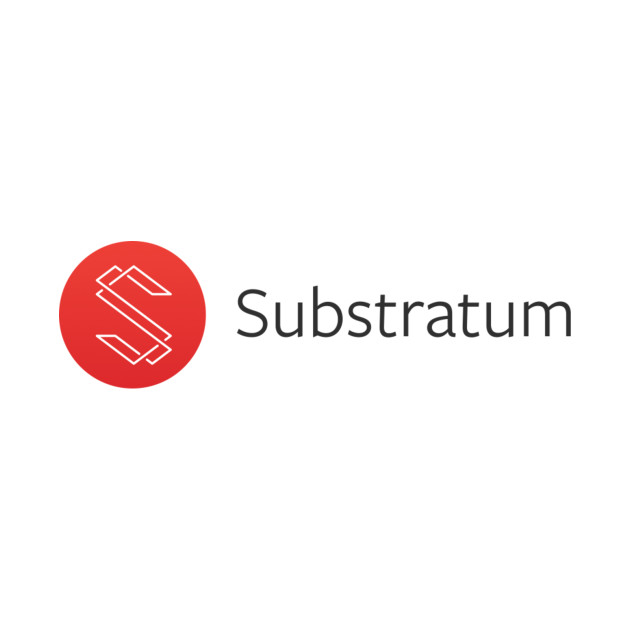 It’s Happening: Substratum Network Announces Plan to Open-Source Its Software in Next Release