WASHINGTON — The Justice Department is demanding Apple’s help in unlocking at least nine iPhones nationwide in addition to the phone used by one of the San Bernardino, Calif., attackers.

The disclosure appears to buttress the company’s concerns that the dispute could pose a threat to encryption safeguards that goes well beyond the single California case.

Apple is fighting the government’s demands in at least seven of the other nine cases, Marc J. Zwillinger, a lawyer for the company, said in a letter unsealed in federal court on Tuesday.

“Apple has not agreed to perform any services on the devices,” Mr. Zwillinger wrote. Starting in December, the letter says, Apple has in a number of cases objected to the Justice Department’s efforts to force its cooperation through a 1789 statute known as the All Writs Act, which says courts can require actions to comply with their orders.

In the San Bernardino case, prosecutors have cast their demands for Apple to help them unlock the iPhone used by Syed Rizwan Farook — one of the attackers in the December rampage, in which 14 people were killed — as a limited effort in response to an unusual situation.

Still, “no one should be surprised that we’re investigating other cases and looking for assistance in those other cases,” a law enforcement official said on Tuesday.

Since challenging a judge’s demand in the San Bernardino case, which called for Apple to create a special tool to help investigators more easily crack the phone’s passcode, the company has repeatedly asserted that such a move could not be done in isolation.

“Once created, the technique could be used over and over again, on any number of devices,” Apple’s chief executive, Timothy D. Cook, said in a letter to customers. And in a note on its website on Monday, Apple said law enforcement agencies nationwide “have hundreds of iPhones they want Apple to unlock if the F.B.I. wins this case.”

Apple has long maintained that it would hand over data to comply with a court order when it was technically able to do so. In a report covering the first six months of 2015, Apple said it had received nearly 11,000 requests from government agencies worldwide for information on roughly 60,000 devices, and it provided some data in roughly 7,100 instances. 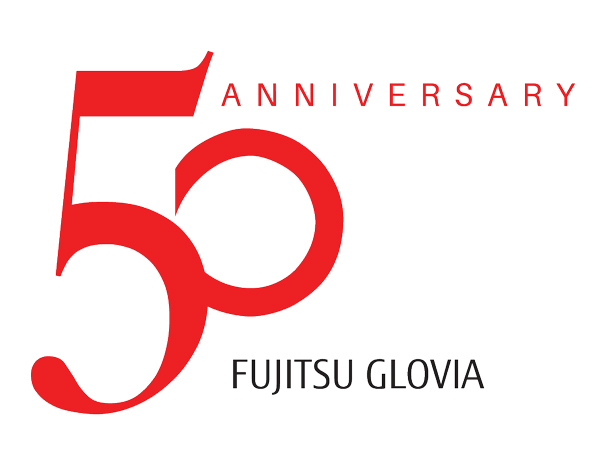