INDIAN WELLS, CA, February 27, 2018 /24-7PressRelease/ — Indian Wells Music Festival, presented by Fisherman’s Market & Grill, will kick off what is recognized as ‘Music Month’ in April, with GRAMMY award-winner Jonny Lang, and Jon Batiste & the Dap Kings headlining the event. The popular music event has taken place in the Coachella Valley for the past two decades and expanded into a two-day festival incorporating more musical styles than before, under the new name for 2018.

Mindi Abair, a two-time GRAMMY-nominated saxophonist, and The Boneshakers will open the event on Friday, followed by The Fabulous Thunderbirds and Jonny Lang. On Saturday, California native Sandra Lynn will open the performances, followed by multi-GRAMMY award-winning Robert Cray Band and Jon Batiste & The Dap Kings.

In addition to an impressive lineup of artists, the event will also feature an assortment of vendors offering food, wine, art, boutique shopping and more. Reserved table seating is available for each night, as well as two-day packages to ensure the same seats for both days of the event.

This year the festival falls on the first weekend of April, falling into ‘Music Month’ along with Coachella Festival and Stagecoach. Music lovers now have a variety of concerts to embrace every weekend in April, ranging from rock, pop, hip-hop, jazz, blues, country and more.

Taking place at the Indian Wells Tennis Garden, the second largest tennis stadium in the world, tickets start at $75 and are now available for purchase by calling (800) 999-1585, or at www.IndianWellsMusicFestival.com. One or two day ticket options are available. The gates open at 4:30 p.m. each day and the first act hits the stage at 6:30 p.m., with the final act performing until about 11 p.m. The Indian Wells Tennis Garden is located at 78-200 Miles Avenue in Indian Wells.

Artist Bios
Jonny Lang is often considered one of the best live performers and guitarists of his generation. With a GRAMMY Award under his belt, Lang has performed with some of the most respected legends in music including The Rolling Stones, B.B. King, Aerosmith and Buddy Guy.

The Fabulous Thunderbirds have a quintessentially American sound that draws influence from the blues, R&B and rock ‘n roll. The band has had several Top 40 singles in addition to a Top 40 album in “Tuff Enuff.”

Mindi Abair’s career spans seven solo albums and countless collaborations. She returns to the Coachella Valley in 2018 with the Boneshakers to electrify audiences with their brand of blues/rock/funk and jazz.

Jon Batiste is a globally celebrated musician, educator, bandleader and television personality. This piano virtuoso and Forbes 30 Under 30 nominee serves as the bandleader for the Late Show with Stephen Colbert and Artistic Director At Large of the National Jazz Museum in Harlem, in addition to performing nationally.

The Dap Kings recently joined forces with Jon Batiste after years of performing with the late Sharon Jones. The soulful retro sound of The Kings played on Amy Winehouse’s album “Back to Black.” and toured with her throughout the US.

Robert Cray boasts five GRAMMY Awards, a collection of W.C. Handy Blues Awards, and inclusion in the Blues Hall of Fame. A prolific singer, guitarist and songwriter, Cray has been entertaining audiences for decades.

Sandra Lynn is a California native and a rising star in country music. She is known for her upbeat and playful singles, including “Afterparty,” “Bar Hoppin'” and “Hey California.”

Tickets are available by calling (800) 999-1585, or at www.IndianWellsMusicFestival.com. 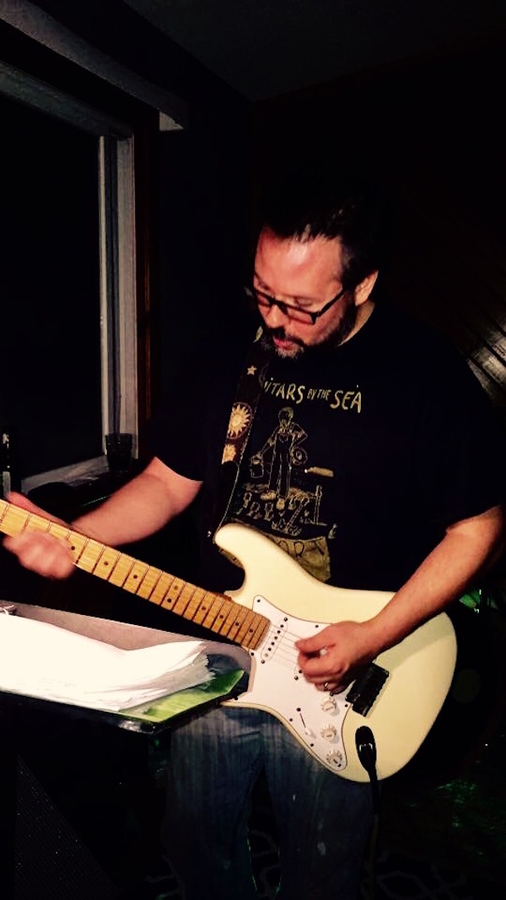 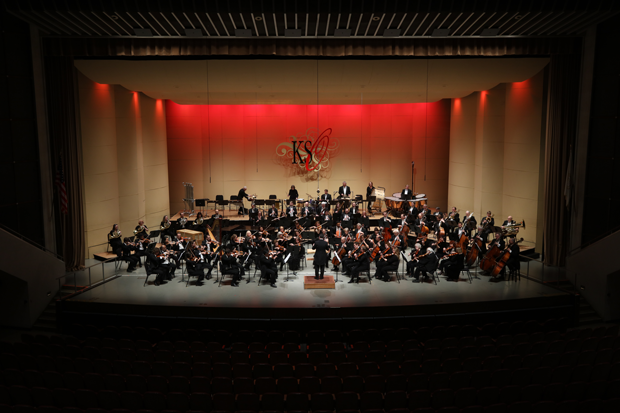 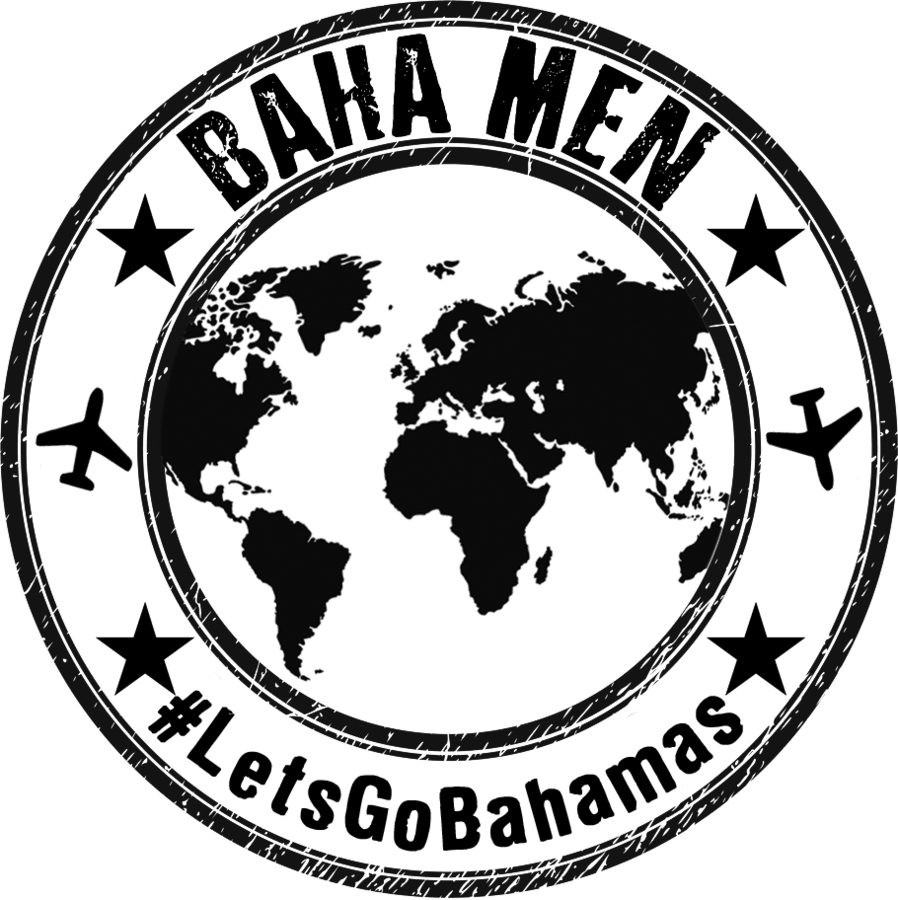