The complaint alleges from January 1, 2015 to February 1, 2016 Defendant paid their homecare workers at straight time rates rather than the the required one and one-half (1.5) times the employees’ regular rate of pay

SAN FRANCISCO, CA, June 09, 2017 /24-7PressRelease/ — An employee of the California Department of Social Services (CDSS) and the Los Angeles County Department of Public Social Services (DPSS) (“Defendants”) filed a lawsuit on June 7, 2017 in the United States District Court for the Central District of California, alleging violations of federal overtime law. The named plaintiff, an hourly homecare worker, brings her claims individually and on behalf of similarly situated employees who were employed by Defendants as homecare workers, homecare providers, or in similar job titles through California’s In-Home Supportive Services program who were paid for hours in excess of forty (40) per week at a rate of less than 1.5 times their regular rate.

The Complaint alleges that from January 1, 2015, when federal overtime regulations were revised to provide overtime protections to homecare workers, to February 1, 2016, when Defendants began paying appropriate overtime wages, Defendants underpaid their homecare workers by paying them “straight time” rates, rather than the required one and one-half (1.5) times the employees’ regular rate of pay, for their overtime hours. The case is filed as a Fair Labor Standards Act collective action, and the named plaintiff seeks unpaid overtime wages and double damages.

The In-Home Supportive Services (“IHSS”) program provides in-home assistance to eligible aged, blind, and disabled individuals as an alternative to out-of-home care. IHSS currently serves over 550,000 recipients through over 460,000 homecare workers (providers) in the state of California. The California Department of Social Services is responsible for the oversight of programs, including IHSS, which serve more than eight million people across the state. The Los Angeles Department of Public Social Services is the second largest department in Los Angeles County and is involved in administration and oversight of the IHSS program at the county level.

Plaintiffs’ attorney Matthew Helland of Nichols Kaster, LLP explained, “IHSS Homecare Workers were eligible for overtime under federal law in 2015, but the state and county agencies failed to pay it. These employees worked long hours providing important services and are entitled to fair and legal compensation.”

Plaintiffs are represented by Matthew C. Helland and Daniel S. Brome from Nichols Kaster, LLP, which has offices in Minneapolis, Minnesota and San Francisco, California and Scott Brady and Phillip Bohrer of Bohrer Brady, LLC in Baton Rouge, Louisiana.

The case is entitled Ray v. California Department of Social Services and Los Angeles Department of Public Social Services, Case No. 2:17-cv-04239 (Central District of California). Additional information about how to make a claim for overtime pay in the case may be found at www.nka.com or by calling Nichols Kaster, PLLP toll free at (877) 448-0492.

The firm is led by its partners, who are regularly selected by their peers as Super Lawyers and Best Lawyers, and are leaders in numerous professional organizations, such as the National Employment Lawyers Association, the ABA Federal Labor Standards Legislation Committee, the Practising Law Institute, Minnesota National Employment Lawyers Association, Public Justice, and the Council for the Minnesota State Bar Association’s Consumer Litigation Section. 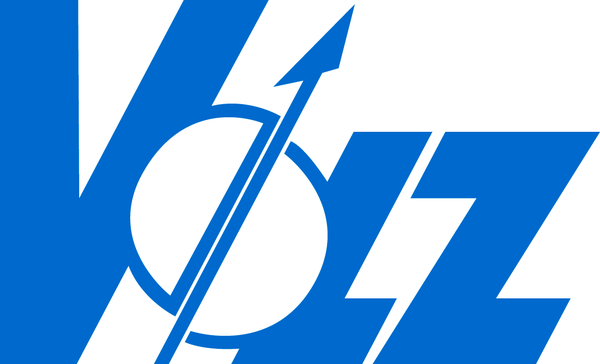 FinFolio Launches Integration with 80+ CRM and Contact Apps via PieSync