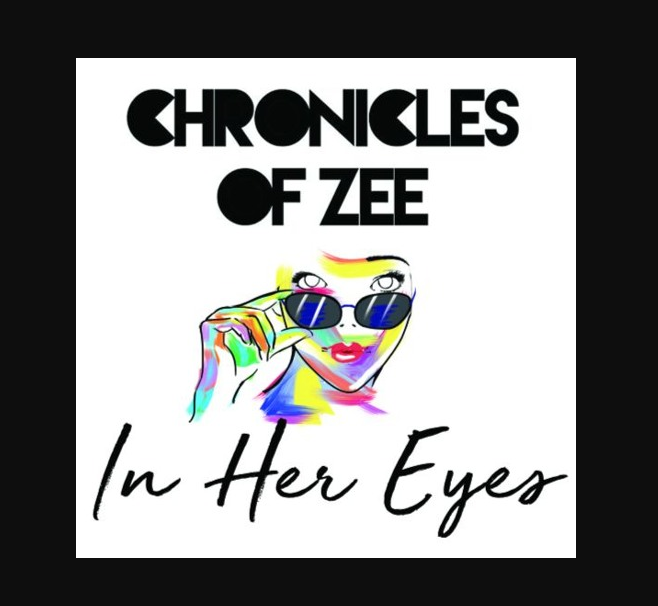 British Funk Rock band “Chronicles of Zee” to release the new debut single: In Her Eyes.

WOLVERHAMPTON, ENGLAND, January 11, 2018 /24-7PressRelease/ — Hot new British Funk Rock RnB band Chronicles of Zee is about to release their new debut single In Her Eyes, on (02/02/2018) along with their cool, witty vibrant, and fun, music video.

In addition, ChroniclesOfZee.com is currently streaming cover versions where fans can listen and download free. Listeners can find songs from Lenny Kravitz, The Beatles, Alex Clare, Doobie Brothers and The Police.

Chronicles of Zee has been a modern classic covers band from Wolverhampton United Kingdom and was formed in 2012. Stylistically, the band’s own original music is a creative fusion influenced by Pop Rock Funk, Soul, RnB, Blues, and Reggae. Their lyrics come from personal to the imaginary, in a way that captures an emotion, with the quality of mass appeal. While the production and arrangement on “In Her Eyes” is clearly informed by Pop, Funk and Rock, the feel-good edges of soul are also elements that play a part in making this song a hit.

Chronicles of Zee (C.O.Z) came to life in 2009, as an acoustic duo, Seb Barnes and Des Chirikeni, who shared a love for all things loud, melodic and musical. They wrote and performed on the open mic circuit before forming a four-piece, now 3, consisting of Leon Brown on drums. They’ve shared stages with the likes of Imagination at London’s Jazz Cafe, and their debut single In Her Eyes is their most focused, and meticulously written material yet.

The list of artists and bands that have influenced Chronicles of Zee is endless. Having been inspired by a wide range of music; the (C.O.Z) incorporate aspects of all of this in their sound. Influences include from Jimi Hendrix, Stevie Wonder, Michael Jackson, James Brown, Prince, Red Hot Chilli Peppers, Led Zepplin, Lenny Kravitz, Curtis Mayfield, super star drummer Aaron Spears,Funkadelic, Prince, Seal, Wanye Morris (of Boyz II Men) R Kelly,Beres Hammond, Bob Marley, and list goes on.

Apart from being talented songwriters, Chronicles of Zee deliver an energetic, engaging, entertaining and show stopping live performance on stage, and are a definite must see. The band’s debut single has been described as catchy, funky, feel good and infectious. Many music fans agree that In Her Eyes is deserving of the highest accolade the world over.

Chronicles of Zee is a classic & modern covers band mixing up Funk, Rock, Soul and a dash of Reggae, (along with our some of their own material) for an all-out live music binge. They come hard, tight locked and loaded with crowd pleasers and bangers – straight out of Wolverhampton United Kingdom. Formed in 2012, their own original music is a creative fusion influenced by Pop Rock Funk, Soul, RnB, Blues, and Reggae. Their lyrics come from personal experiences and from the imagination, in a way that captures an emotion, with the quality of mass appeal. 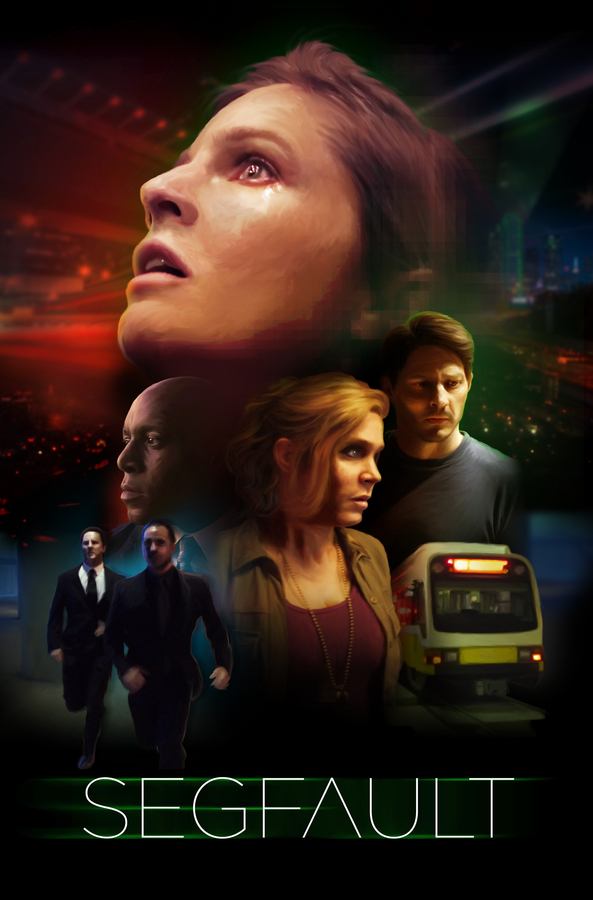 “Segfault” To Be Released On All VOD Platforms This October 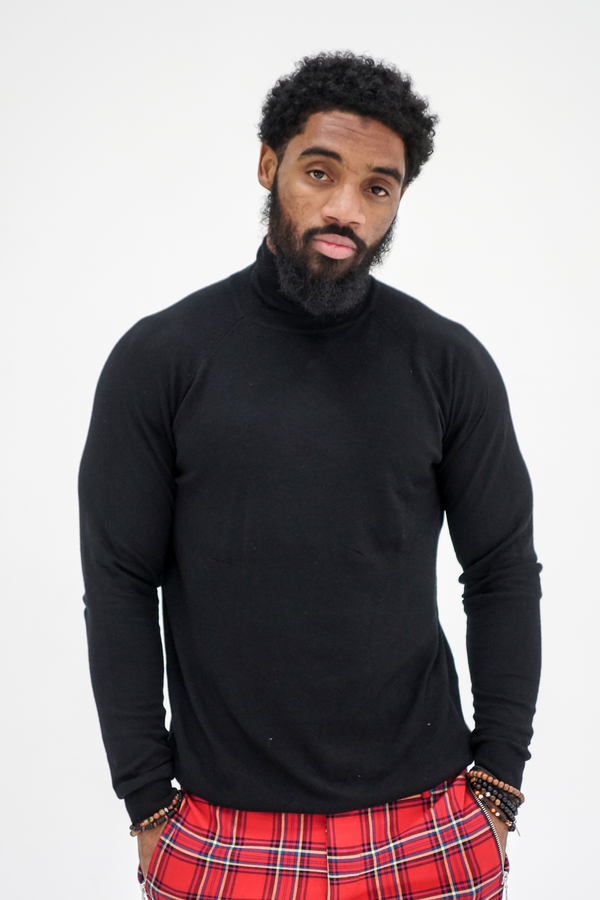 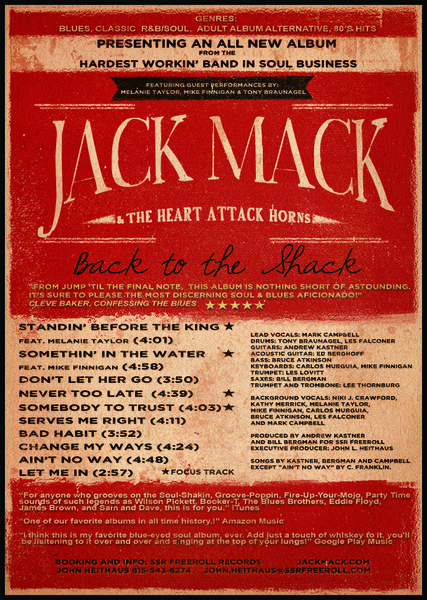