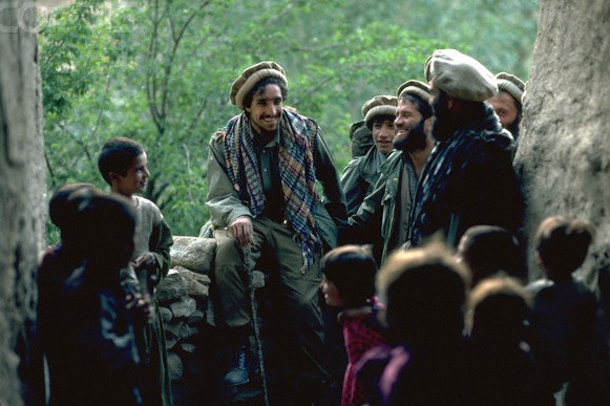 Scott Sherman, City Councilman from District 7, stated “Ahmad Shah Massoud, the Lion of Panjshir was the founding father of the resistance against the Soviet invasion…and then again against the Taliban and Al Qaeda, he is recognized as a legendary guerrilla commander and an anti-communist resistance leader for his contribution towards an independent Afghanistan.”

The Councilman went on to say Ahmad Shah Massoud’s devotion to his people and country will allow his legacy to live on after he was assassinated by Al-Qaeda just two days prior to 9/11, he inspired the formation of the Massoud Foundation USA, that aspires to support community development among Afghan diaspora and continually improves relations between Afghanistan and America, Now Therefore Be It Proclaimed that I, City Council member Scott Sherman, on behalf of the City of San Diego, and the proud residents of the Seventh District do hereby declare Wednesday, September 9th 2020, as Ahmad Shah Massoud Day!

Executive Director of The Massoud Foundation USA, Yusuf Dawood Nazar (Yusife Nazir), stated “This moment, and gesture by the officials in the United States, is historical, and could not have come at a better time. Afghanistan and the US are working together to bring lasting Peace, this signifies the friendship, brotherhood, and sacrifice of both nations. Commander Massoud brought the Soviet Union and the communist regime in Kabul to its knees, and for years battled International Terrorism alone….By the time people started to listen to his warnings, he was assassinated by Al Qaeda and other extremist groups. I hope this serves as a reminder, to not repeat the mistakes of our past, and to continue the way of Massoud’s vision of peace for Afghanistan and a terror free world.”

Ahmad Massoud, Ahmad Shah Massoud’s son, survives him, was declared his father’s successor and is currently leading a Movement to bring peace in Afghanistan. “It gives me tremendous joy to see Americans commemorate my father in San Diego and I would like to express my utmost gratitude towards all the councilmen and the mayor for making this happen. Like my father, I believe in a lasting partnership between Afghanistan and the US to prevent the spread of extremism and to safeguard the achievements of the past two decades, such as democracy, women’s rights and humans rights that both Americans and Afghans have sacrificed so much for.”

Influential Leaders Stand in Solidarity Against Violence Toward Asian Americans 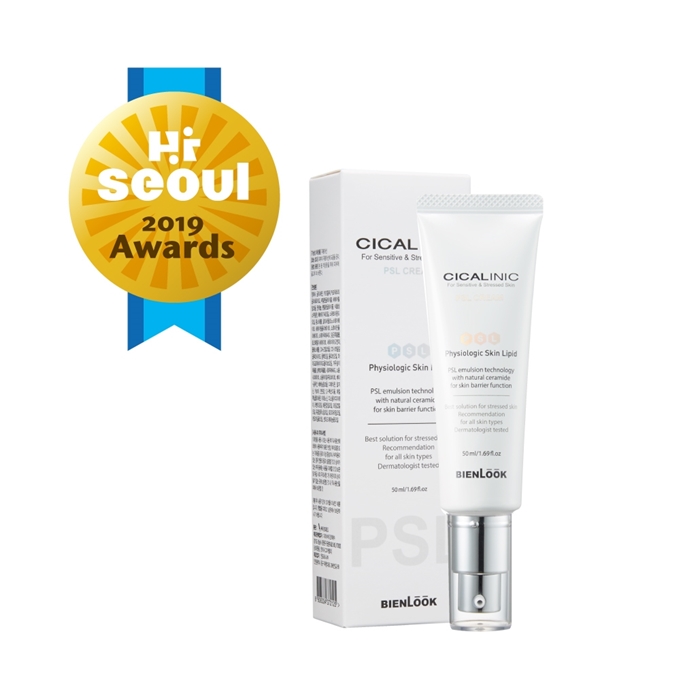 Investing In A Home In The Philippines