Wickfire suffered the latest in an extensive line of litigation defeats to TriMax. This time, a District Court dismissed Wickfire’s meritless claims permanently.

In 2021, an Appellate Court ruled that Wickfire lacked any evidence supporting its multi-million-dollar claims against TriMax. Undeterred by this monumental loss, Wickfire tried its hand once more and failed.

After losing at the Appellate Court, Wickfire moved a District Court to order TriMax pay Wickfire more than $400,000. This led to a flurry of findings and orders against Wickfire:

• On March 15, 2022, the Western District of Texas issued a Final Judgment, finding that Wickfire shall “TAKE NOTHING” on all its claims against TriMax and its principals.

• In the same “TAKE NOTHING” judgment, the District Court declared that Wickfire’s claims shall be “DISMISSED WITH PREJUDICE,” thereby preventing Wickfire from continuing to assert its meritless claims against TriMax in the future.

The orders and findings appear in published opinions from the Fifth Circuit Court of Appeals, Case Number 17-3043040 and the United States District Court for the Western District of Texas, Case No. 1:14-CV-0034-RP.

The lawsuit centered around Google AdWords Auctions, an online-auction platform where companies like TriMax and Wickfire compete for advertising space. Wickfire asserted a series of claims against TriMax, but as to each one, Wickfire failed. Wickfire alleged TriMax intentionally interfered with Wickfire’s contracts, intentionally interfered with Wickfire’s prospective business, and committed civil conspiracy. An Appellate Court found “Wickfire offered no such proof” and declared that each of these claims failed.

In the same lawsuit, the jury previously found Wickfire LLC and its co-owners, Chet Hall and Jon Brown, to have intentionally interfered with TriMax Media’s business. TriMax argued that Wickfire intentionally interfered with TriMax’s contracts by (1) paying kickbacks to merchant representatives in exchange for exclusivity agreements; (2) impersonating TriMax by placing unauthorized ads that plagiarized TriMax’s ad copy and contained other identifying information of TriMax; (3) repeatedly clicking on TriMax ads in order to artificially increase TriMax’s costs (known as “click fraud”); and (4) using an automated software program to manipulate the Google auction system (known as “bid jamming”).

TriMax presented evidence to the jury that Wickfire had been suspended from over 200 Google accounts, violated merchant terms, and employed fake user agents and proxies to conceal its identity. The jury also saw evidence that Google referred to Wickfire as “Known Fraudsters” and that Wickfire registered the domain name “GoogleClickFraud.com”.

TriMax also presented evidence regarding Wickfire’s destruction of evidence. During the litigation, Wickfire wiped all the data from its Chief Technology Officer, Jon Brown’s, laptop and then failed to disclose that information to TriMax or the District Court. Once TriMax uncovered the destruction, Wickfire claimed it was necessary, since the laptop had been stolen during a home burglary. However, the police report—which TriMax obtained independently after Wickfire failed to produce a copy—contradicted Wickfire’s story because it mentioned nothing about an allegedly stolen laptop.

While the jury heard extensive evidence about Wickfire’s conduct comprising Wickfire’s intentional interference against TriMax (which the jury found to have occurred), some of the most devastating evidence was excluded. For example, the jury was not permitted to see:

• The police report from the burglary;
• Registration documents showing Wickfire as the owner of “BitchesOfFacebook.com” and “PokeBitches.com”;
• An e-mail from a merchant representative who, after refusing to accept the alleged kickbacks, referred to Wickfire as “criminals”;
• Screenshots of Wickfire’s ads impersonating TriMax’s;
• An e-mail from a merchant terminating TriMax after wrongly believing TriMax was the source of the impersonating ads;
• An e-mail from a merchant complaining that Wickfire violated trademark terms and plagiarized TriMax’s ads;
• A lengthy technical report that, according to a world-renowned computer expert, proves conclusively that Wickfire committed extensive click fraud against TriMax;
• A real-time video demonstrating the bid-jamming TriMax experienced;
• A summary of hundreds of TriMax’s merchant contracts interfered with by bid-jamming; and
• E-mails from other competitors of Wickfire complaining about Wickfire’s bidding tactics.

Despite the jury’s finding against Wickfire, Chet Hall, and Jon Brown for intentional interference with TriMax’s business, no damages against Wickfire were awarded. This was, as the District Court noted, a finding reached by the jury after “the jury heard evidence that Google investigated Wickfire’s AdWords bidding and determined it was permissible.”

Prior to issuing the “TAKE NOTHING” judgment and dismissing Wickfire’s meritless claims permanently, a Magistrate Judge considered a motion to disqualify Wickfire attorney, Katy Hall (formerly known as Katy Atlas). TriMax alleged that while in possession of TriMax’s sensitive documents, Katy Hall began a personal and intimate relationship with Chet Hall (CEO and Co-Founder of Wickfire, and, himself a party to the case), divorced her prior husband, had a child with Chet Hall, and married Chet Hall after he divorced his prior wife. TriMax also alleged that Katy Hall wrongfully accepted an in-house position with Wickfire while in possession of the documents. Katy Hall is currently Chief Operating Officer of Wickfire’s BuyersGuide.org. A Magistrate Judge however, ruled that TriMax could not “meet its heavy burden to prove that disqualification is warranted” and denied the motion to disqualify Katy Hall.

TriMax’s CEO, Laura Woodruff, commented: “After the Fifth Circuit exonerated TriMax in 2021, we were surprised that Wickfire chose to continue asserting meritless claims with the District Court. However, we are pleased with the recent orders by the District Court, which—like the Appellate Court before it—repeatedly rejected Wickfire’s claims for lack of merit. We are, however, still disappointed that Google and the Networks permitted Wickfire to intentionally interfere with TriMax’s business in the first place. Nevertheless, based on the jury’s finding that Wickfire interfered with TriMax’s business—a finding that was not reversed or altered by the recent Final Judgment—we now hope tactics like impersonation of competitors, kickbacks, bid jamming, and click fraud, will no longer be tolerated in the online advertising industry.”

About TriMax Media:
Founded in 2003, TriMax Media is a digital marketing agency specializing in performance-based search engine marketing. TriMax served on the first Google Advertiser Research Council and was one of the first companies to generate over one million leads for its clients utilizing Google AdWords. The agency focuses on creating highly effective search marketing campaigns and developing successful long-term relationships with its clients. 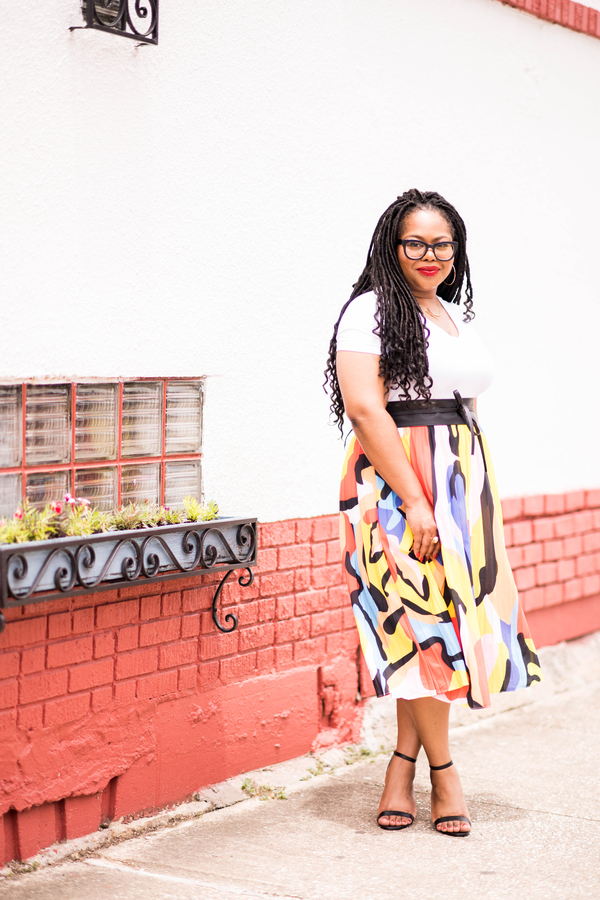