Developers working on projects involving artificial intelligence are most likely to be seeking to replace jobs in IT maintenance and administration, according to Evans Data’s Artificial Intelligence and Big Data Survey.

SANTA CRUZ, CA, July 12, 2017 /24-7PressRelease/ — Developers working on projects involving artificial intelligence are most likely to be seeking to replace jobs in IT maintenance and administration, according to Evans Data’s Artificial Intelligence and Big Data Survey published last month. The survey of over 500 software developers actively involved with AI projects found that 51% said their AI projects were seeking to replace IT activities. This was also the category most developers (47%) were seeking to supplement.

“It’s clear that artificial intelligence is going to displace a lot of workers,” said Janel Garvin, CEO of Evans Data. “There’s been lots of talk about robots replacing unskilled workers and this is already happening, but AI and robotics aren’t the same thing, and the jobs that AI will replace or supplement are jobs that require a lot of cognition. It’s logical that it would start within the computing itself.”

The comprehensive survey also found that developers’ AI projects are most likely to support cloud-based or server-based backends for consumer research, scientific or financial modeling and research and business processes.

Evans Data Corp’s Internet of AI and Big Data Survey is conducted and published twice a year and contains over 200 pages of data on such subjects as: Implications of Artificial Intelligence, Decision Making for AI and Big Data, Barriers and Challenges for Data Analytics, Artificial Intelligence Concepts and Approaches, Conversational Systems and Virtual Assistants, Optimizing Hardware for AI, Real Time Events and Stream Processing, Big Data and IoT, Big Data and Cloud, Parallelism and Big Data, Advanced Analytics, Hadoop, and much more!

Copyright 2017 Evans Data Corporation. All other company names, products and services mentioned in this document are the trademarks and property of their respective owners. 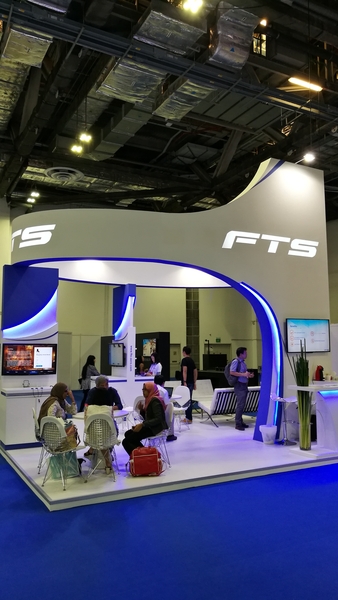 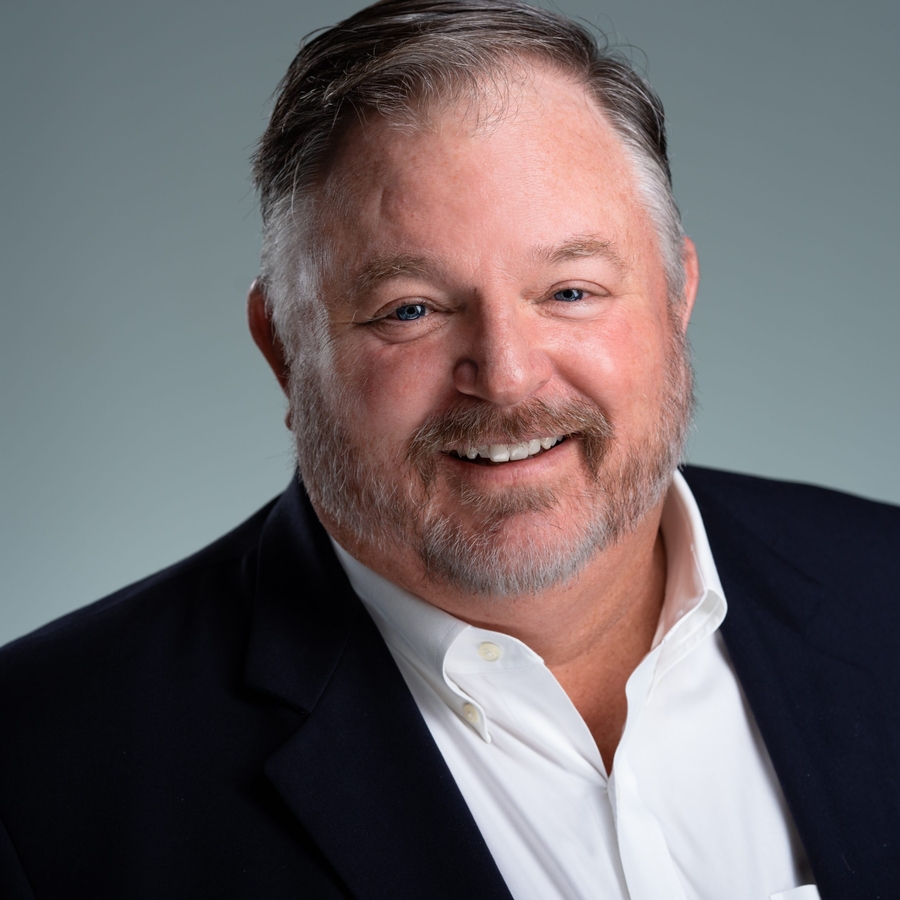