Attorney Mark Joye, partner in Joye Law Firm, represented the plaintiff, an injured worker who suffered multiple injuries after being struck and crushed by a truck at a South Carolina job site.

Carl McNeill, an inspector employed by the S.C. Department of Transportation, was overseeing repairs to Interstate 526 near the Charleston International Airport when a work truck at the construction site hit and crushed him.

The incident caused Mr. McNeill to suffer substantial injuries, including crush injuries to both legs, a broken pelvis and a crushed urethra and scrotum. Mr. McNeill’s injuries caused him to undergo multiple surgeries, experience agonizing pain and go through weeks of hospitalization and rehabilitation. He will never fully recover from those injuries.

The defendants accepted liability for the accident, but they refused to pay Mr. McNeill’s claimed damages. They offered to resolve the case for $3.5 million. Mr. McNeill and his attorneys, Mark Joye and Mark Bringardner of Joye Law Firm, rejected the offer.

“It was an honor to represent Carl. He suffered mightily from these injuries and will for the rest of his life. But the jury made the right decision,” Mr. Joye said. “We fought for Carl, and it was the right thing to do. He inspired all of us.”

Mr. Joye serves as Head of the Litigation Department for Joye Law Firm. He has made a career of representing ordinary people injured by the negligence or malfeasance of large corporations and insurance companies. In 2017, for the second consecutive year, his legal peers selected him as a “Top 10” trial lawyer in South Carolina Super Lawyers magazine. He also serves on the Board of Governors for the American Association for Justice, which advocates for the injured and disabled.

Mr. Bringardner is an Associate with Joye Law Firm whose peers recently selected him for inclusion among the “Rising Stars” in South Carolina Super Lawyers, a distinction held by fewer than two percent of the state’s attorneys.

Attorneys David Cobb and Nickisha Woodward of Turner, Padget, Graham & Laney, P.A., of Charleston, represented the defendants: Dwayne Alexander Marshall and Marketing Associations, Inc., which was doing business as Applied Polymerics, Inc. Liberty Mutual and Navigator’s Insurance were the insurance companies. Applied Polymerics was contracted through the state to repair potholes on South Carolina roadways. A truck owned and operated by the contractor was deemed at fault for the collision. 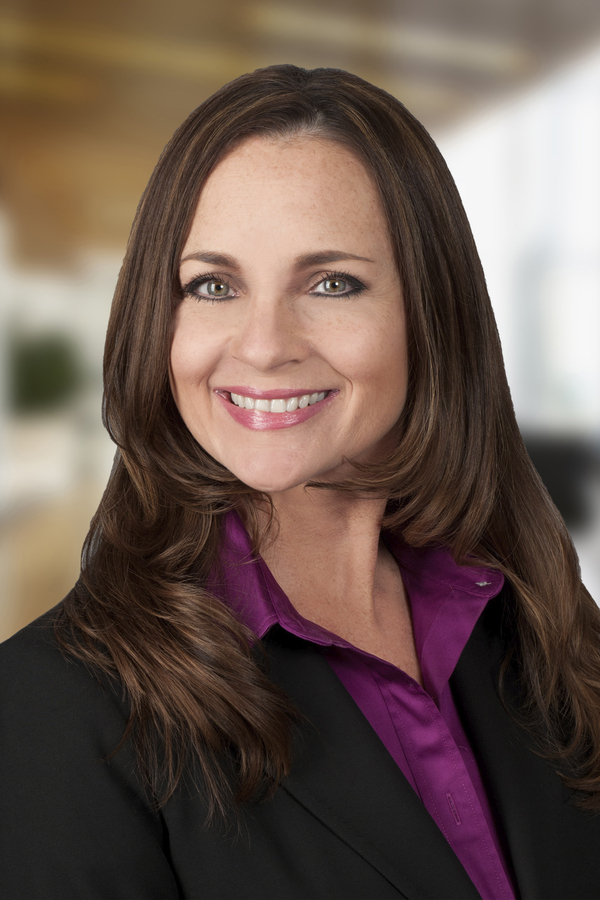 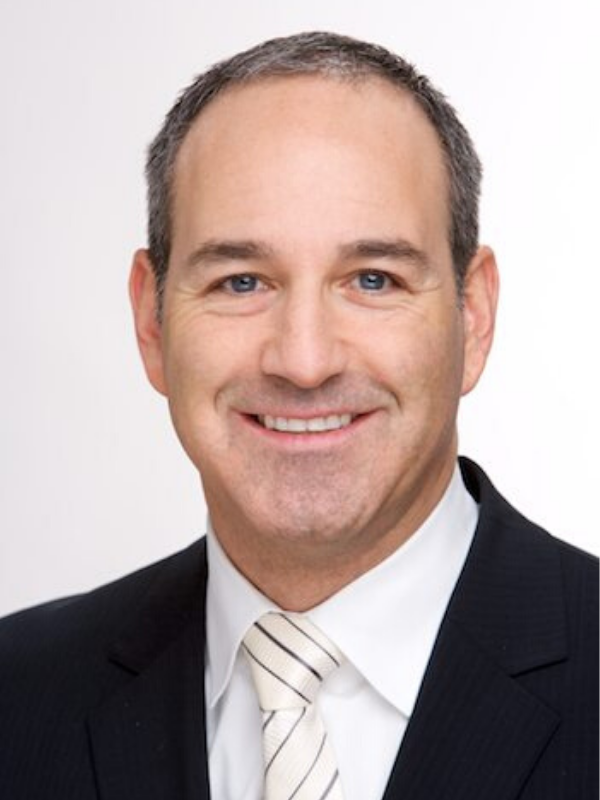 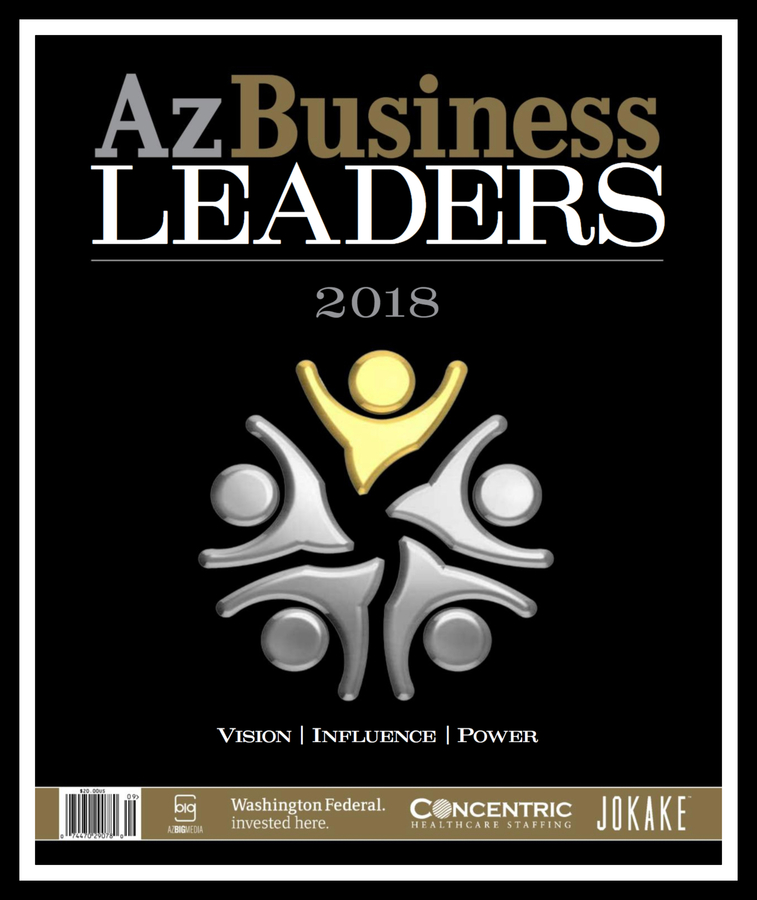