SCOTTSDALE, AZ, February 20, 2020 /24-7PressRelease/ — Take The Lead (https://www.taketheleadwomen.com) today announced that three Arizona mayors will participate in its much-anticipated “Power Up Conference: Igniting The Intentional Leader Within” (https://whova.com/web/takel_202002/) on Saturday, February 29th at The Scottsdale Plaza Resort (7200 N. Scottsdale Road). Coral Evans, Kate Gallego and Regina Romero, the mayors of, respectively, Flagstaff, Phoenix and Tucson, will examine why women should take the lead in politics as part of a keynote panel discussion moderated by Megan Finnerty, a winner of the Pulitzer Prize in journalism. The keynote panel will start at 12:15pm.

“With women making significant breakthroughs in politics, especially during the 2018 mid-term elections, the timing is perfect for a conversation about women’s role in politics and the ongoing challenges we face on the political stage,” says Gloria Feldt, co-founder and president of Take The Lead, a non-profit dedicated to achieving gender parity by 2025. “The mayors will speak from experience, and attendees will be inspired by their dedication and accomplishments and may just walk away considering a run for office.”

• Mayor Coral Evans-Flagstaff: Elected in 2016 and re-elected two years later, Mayor Evans was recognized by Arizona Business Magazine as one of Arizona’s “Most Influential Women in Business” in 2018. She previously served two terms as a councilmember. She has over 25 years of extensive, applied experience and knowledge in the design, development, implementation, management, assessment and evaluation of initiatives and programs crafted to assist diverse populations experiencing the systemic effects of poverty.

• Mayor Kate Gallego-Phoenix: Mayor Gallego became the second elected female mayor in Phoenix history and the youngest big-city mayor in the United States when she was elected to office last year. She previously spent five years on the City Council working on strategic planning and economic development for utility company Salt River Project, focused on attracting new companies and jobs to Phoenix.

• Mayor Regina Romero-Tucson: Elected in 2019, Mayor Romero is the first Latina mayor of Tucson and the only Latina mayor of the country’s 50 largest cities. She was previously the first Latina elected to the Tucson City Council. Mayor Romero is a cofounder and on the Board of Directors of the Arizona Association of Latino Elected Officials (AALEO) and was recently named the Director of Latino Engagement for the Center for Biological Diversity.

Recognizing Local Leaders
Following the keynote panel, the awards ceremony will honor Leon Silver, the only man on Take The Lead’s national board, and Dana Campbell Saylor, the first chair of the Take The Lead Arizona Leadership Council. Silver, managing partner, Gordon Rees Scully Phoenix’s office, is responsible not only for his legal practice, but also for recruiting and hiring. He is the national leader of the firm’s Retail and Hospitality and Government & Administrative Law practice groups. Saylor is CEO of the Arizona YWCA Metropolitan Phoenix and is a strong activist for women and social justice. “They are both powerful and committed allies in working to achieving gender parity,” says Feldt. “This award recognizes their dedication to a cause that benefits both women and men.”

About Take The Lead’s “Power Up Conference”
Attendees at the “Power Up Conference” will receive tools and ground-level tactics they can immediately implement in their professional lives. Workshops, panel discussions, lightning talks and roundtables will highlight ways women can overcome obstacles and reach their next level of success. In addition to all the learnings, “there will be ample time for networking with both speakers and fellow attendees, something that most conferences do not offer,” notes Felicia Davis, CEO and leadership brand strategist, The Black Women’s Collective and a Take The Lead leadership ambassador who is in charge of the conference.

Tickets are $179. The fees will cover the conference program as well as lunch and light refreshments. Tickets can be purchased at https://www.eventbrite.com/e/the-power-up-conference-tickets-89308902331. An information-rich conference app (https://whova.com/portal/takel_202002/?source=download_email) allows participants to network before, during and after the conference, receive presentation documents, view the event agenda, plan their schedule and social activities, and get organizer updates.

About Gloria Feldt & Take The Lead
Co-founded by Gloria Feldt, Take The Lead is a 501 (c) (3) that prepares, develops, inspires and propels women to take their fair and equal share of leadership positions across all sectors by 2025. Feldt has been featured in many leading media outlets, including Bloomberg TV, The New York Times, The Wall Street Journal, Ms. Magazine, Yahoo! Finance, Thrive Global and Forbes. Feldt is an in-demand speaker, with engagements at The Women in Cable Telecommunications Global Leadership Conference, The World Women Summit, 92Y Women inPower, and the Annual CUNY Leadership Conference, among others.

Subscribe here for the latest news from Take The Lead: https://www.taketheleadwomen.com/email-signup. For more on Gloria Feldt, visit www.GloriaFeldt.com. 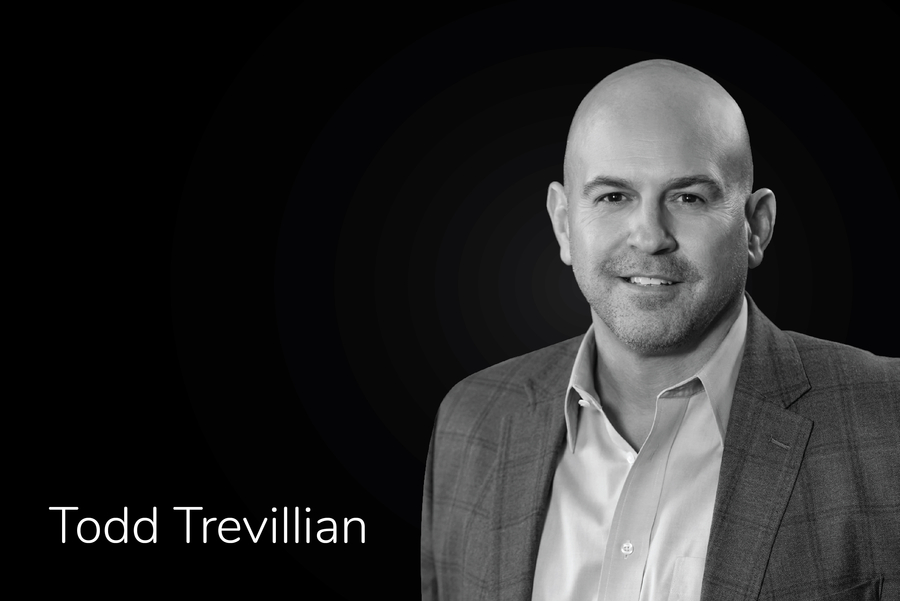