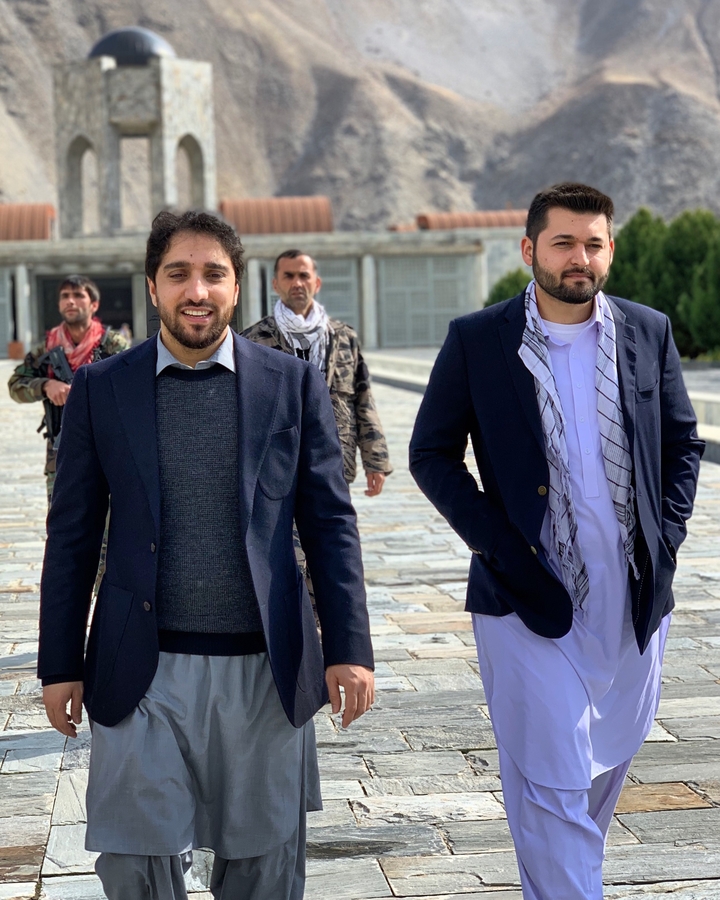 SAN DIEGO, CA, June 01, 2020 /24-7PressRelease/ — Son of the famed Commander Ahmad Shah Massoud, National Hero of Afghanistan, Ahmad Massoud has appointed a new Executive Director to his U.S. branch of the Massoud Foundation. A non-profit focused achieving peace in Afghanistan, the dream of late father, assassinated by suicide bombers sent by Osama Bin Laden. The assassins disguised themselves as journalists, two days before 9/11.

Mr. Nazar (Yusife Nazir) is an Afghan-American who was born and raised in the United States and, at age 16, answered the call to serve his unique heritage and support American efforts and Afghans in Afghanistan. He founded an international non-profit focused on defeating the Taliban by encouraging education and improving the infrastructure of orphanages and schools. He organized teams of local government and community leaders to restock medical supplies and provide clean water. He also served as a cultural advisor to US troops in Afghanistan.

The Massoud Foundation USA is the North American branch of the Massoud Foundation of Afghanistan. Our mission at the Foundation is to celebrate and study the life and contributions of the late Ahmad Shah Massoud in order to further Afghanistan’s relationship of mutual admiration, partnership, and prosperity with the people and the government of the United States of America.

The Massoud Foundation of Afghanistan was established in Kabul in 2003 to preserve and spread the values, leadership, and ideals of Ahmad Shah Massoud, the “Lion of the Panjshir,” who was a founding father of the resistance against the Soviet invasion in the 1980s and then against the Taliban and al Qaeda in the 1990s until he was assassinated by al Qaeda just two days prior to 9/11.

The Massoud Foundation USA is a 501(c)3 nonprofit public benefit corporation that was established in 2015 with strong encouragement from the Massoud Foundation and its Chairman, Ambassador, Ahmad Wali Massoud and its President Ahmad Massoud, son of the late Ahmad Shah Massoud.

Important Notice Regarding Changes In U.S. Deportation Policies – The USCIS Released A Policy Memorandum on June 28th, 2018 That Affects Aliens That Are Removable/subject To Deportation